What we know about the area and description of the Highland Park Killer Robert E. Crimo III 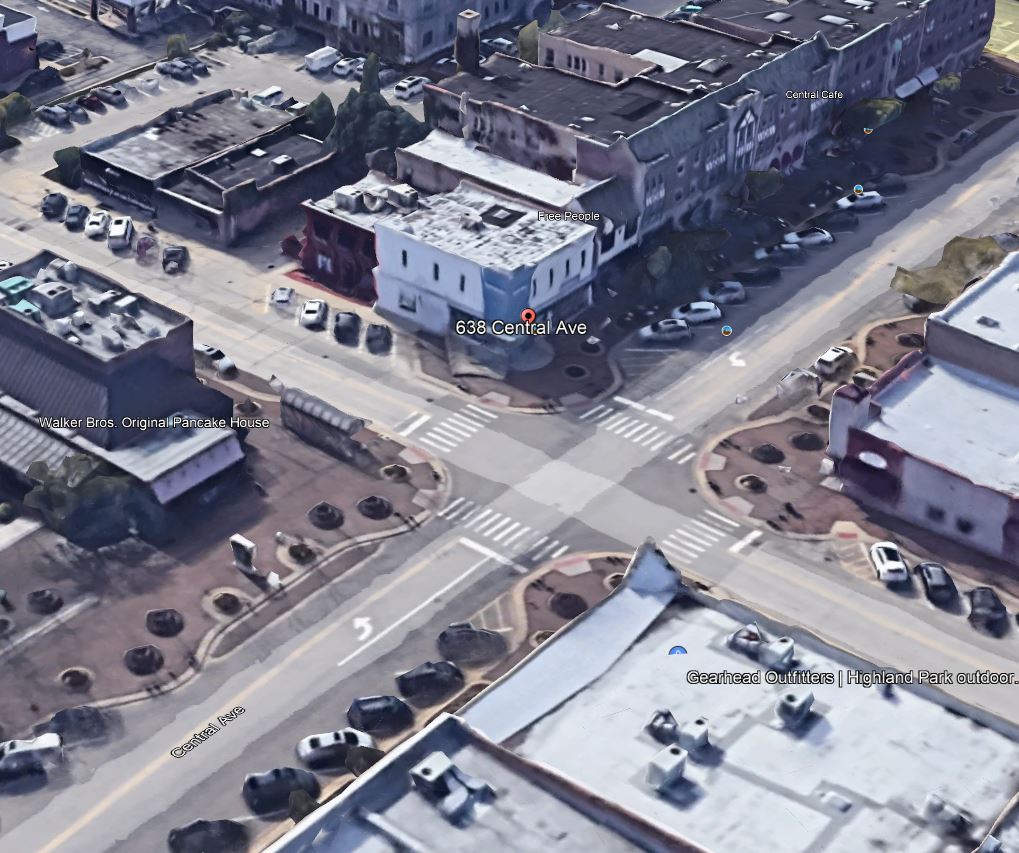 The shooter of the Highland Park Parade has been identified as 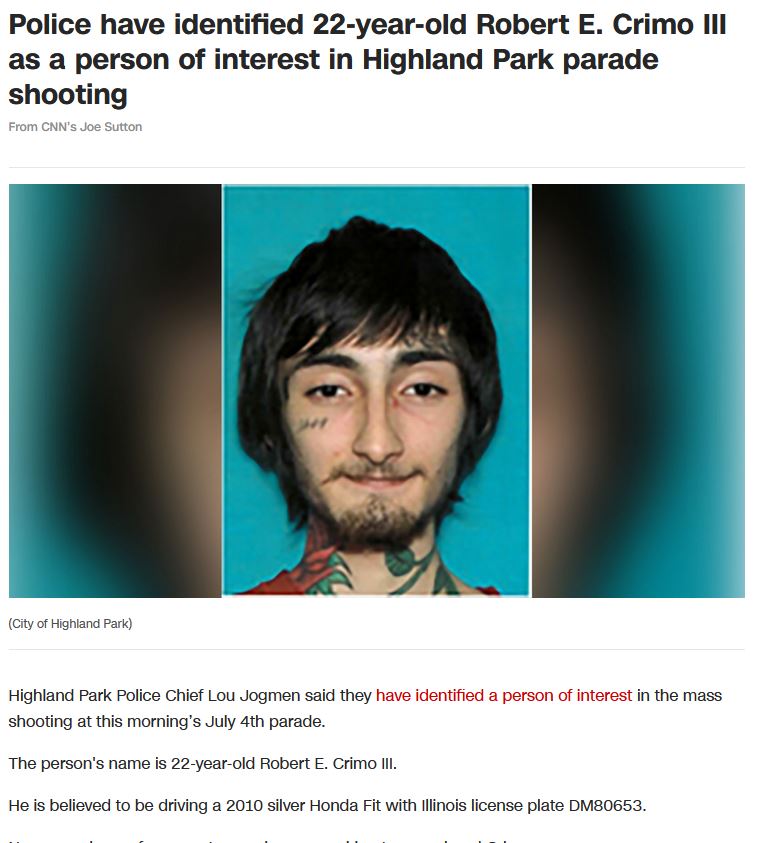 Witness “Shawn Cotreau, visiting from Boston with his wife and children…heard sharp pops from only a few yards away — what sounded like firecrackers, he said. And my wife looks up and screams, ‘Get up, run. Get up, run.’ I turned around and I could see the shooter,” Mr. Cotreau, 47, said in an interview. He estimated the family was sitting in chairs about 20 feet away from the gunman, who was on the roof of a cosmetics store firing down. “I can’t even get the image of the guy out of my head,” he said, describing a man with a large weapon, wearing fatigues and a hat pulled down.” www.nytimes.com... 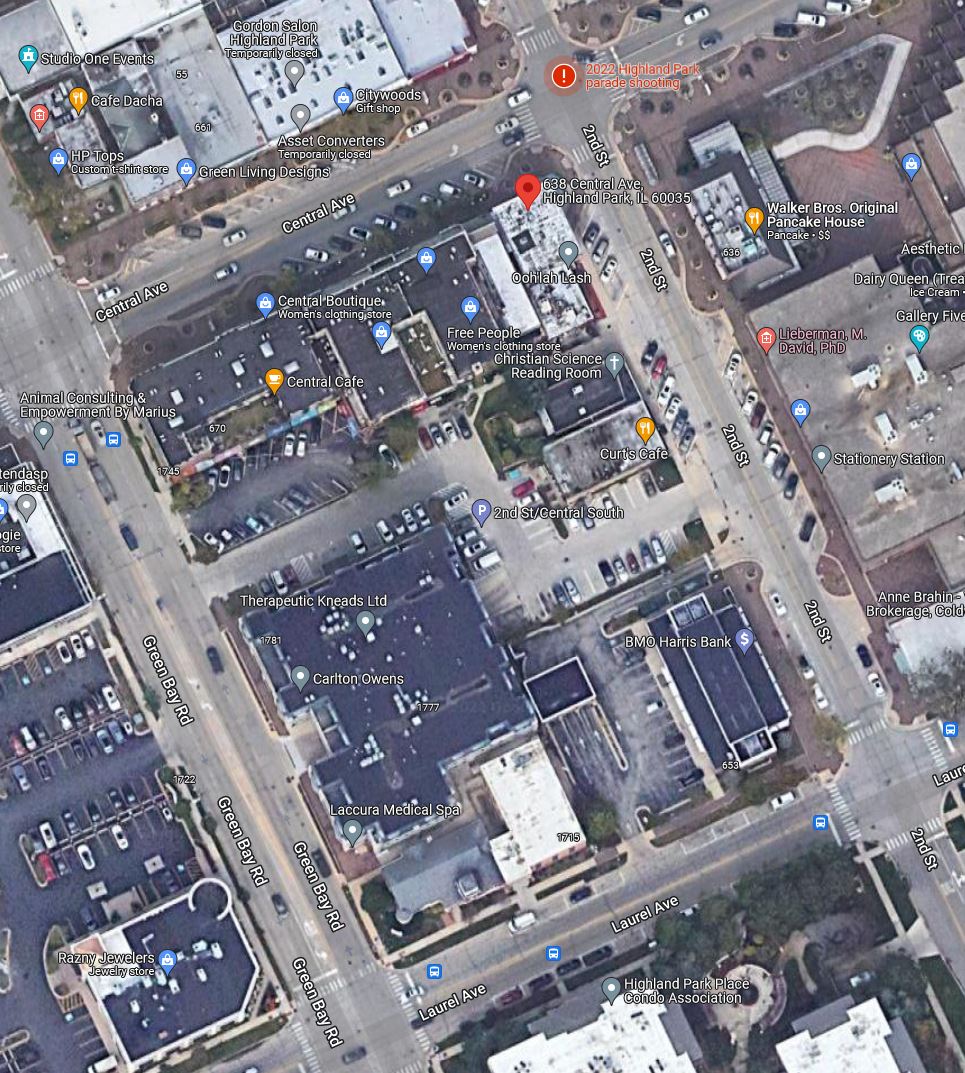 “The suspected shooter: Cmdr. Chris O’Neil, incident commander, said on Monday that the suspect is a White male between 18-20 years old, has longer black hair, a small build and is wearing a white or blue t-shirt.” www.cnn.com...

The shooting: Sgt. Christopher Covelli, from the Lake County Major Crime Task Force, said police have recovered a "high-powered rifle" on the rooftop of a business. Police say they believe the shooter was on the rooftop when he opened fire. Covelli said the suspect likely accessed the roof from a ladder in an alley. Officials have not disclosed where the building is specifically. A firearm that was recovered in Highland Park after the shooting is being urgently traced to figure out who purchased the weapon and where it came from, according to Kim Nerheim, spokesperson with the Bureau of Alcohol, Tobacco, Firearms and Explosives. www.cnn.com...

The cosmetic store mentioned is possibly the BlueMecury store at 638 Central Ave. 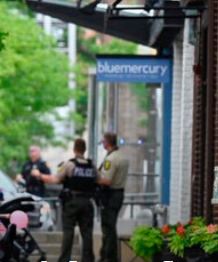 This chain store is owned by Macy’s and Marla Beck in Washington DC. 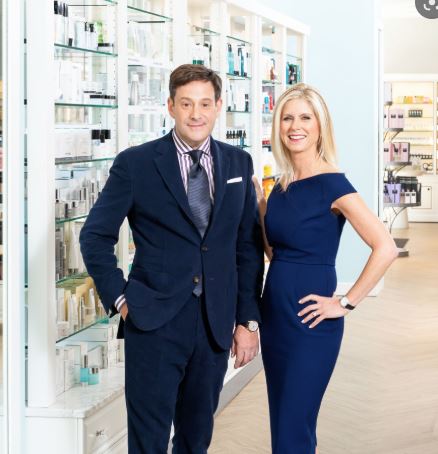 She holds an MBA from Harvard Business School. cpl.hks.harvard.edu... 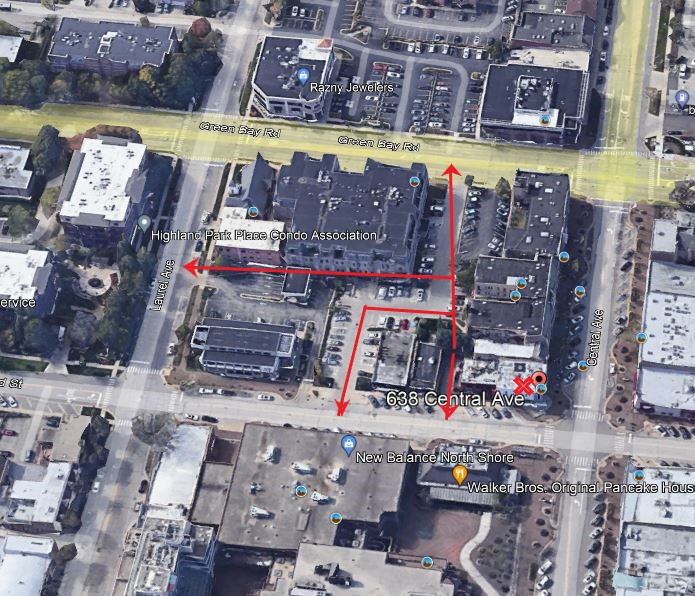 posted on Jul, 4 2022 @ 05:54 PM
link
So there are some questions that need to be answered.
Law enforcement has a completely different description of the shooter. Where did they get it?
Shawn Cotreau's description sound more like an alphabet agency assassin than a white kid wearing a white or blue shirt.
Law enforcement is asking for any of the local business's surveillance video. Looking at the photos, we can see BMO Harris bank. I bet there cameras will some how not be working.
Truly a developing story. 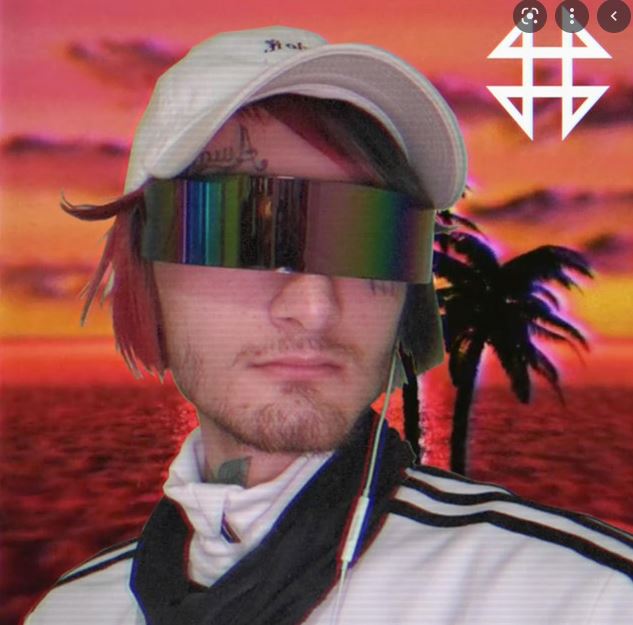 posted on Jul, 4 2022 @ 06:05 PM
link
a reply to: Violater1
Looks like a stoner experiencing a derealization/depersonalization psychotic episode. Like the Aurora shooter. And the Boston bomber. And the Parkland shooter. And the Uvalde shooter. And the Miami nightclub shooter.... Correlation doesn't equal causation. But I bet this kid smoked a lot of pot and I bet he wouldn't have shot up the parade if his brain wasn't changed by drug use.
www.reddit.com... 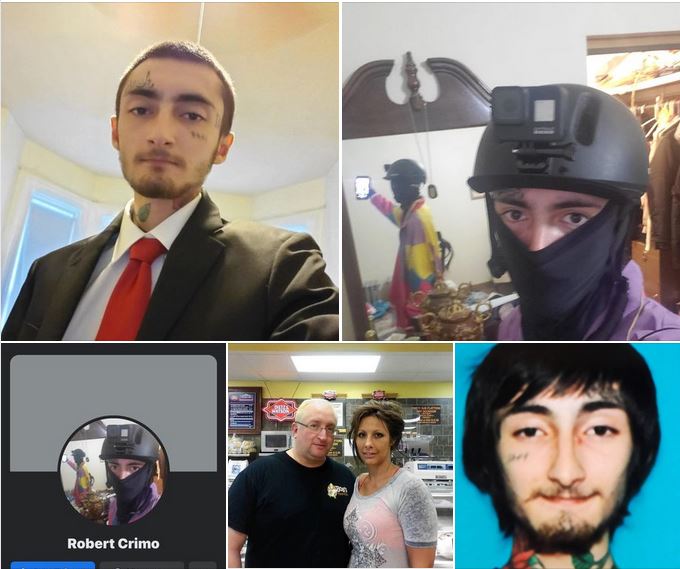 He recorded some messed up music and videos:


Arcturus, or more formally known as 'Project Arcturus'[1] is an archaic manifesto/book conceived by Robert Crimo (Awake). It was published on the 19th of February in the year 2021. It is 28 pages long and is composed entirely of an undeciphered sequence of numbers. There is a coinciding video to Arcturus on YouTube, which is composed of footage from the music videos to On My Mind, out.of.this.world, and Toy Soldier. The numbers 23, 47, and 115 seem to be of significance in decoding Arcturus, however, Arcturus remains an unsolved mystery.

Crimo lives in Deerfield, a few miles to the west of highland park.

His home is surrounded.

Can anyone translate what Middle Eastern Language this is and what it says? 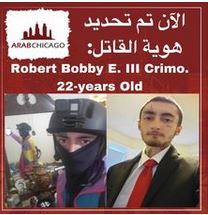 And what are the weird symbols written on the wall behind him. 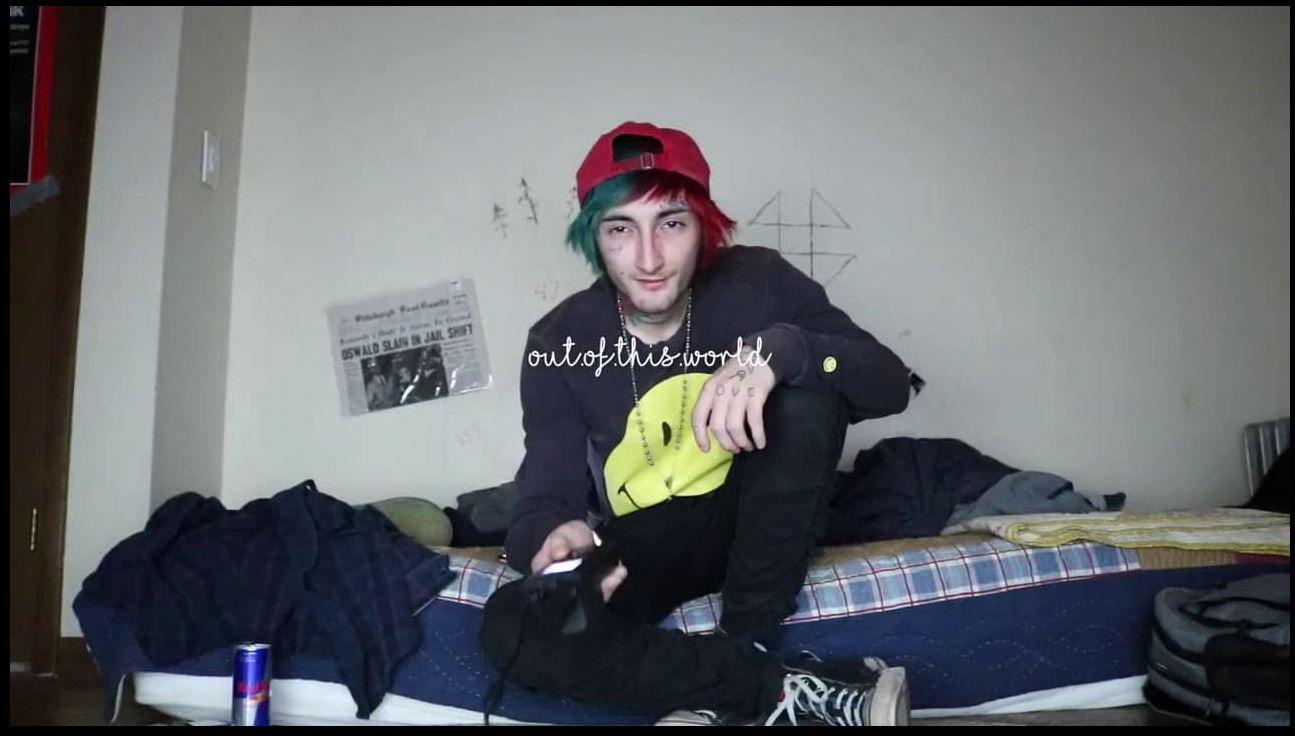 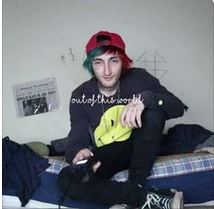 He reminds me of a far left protestor with that face mask on.

47 is also tattooed on his face.

Also, from one of his videos... 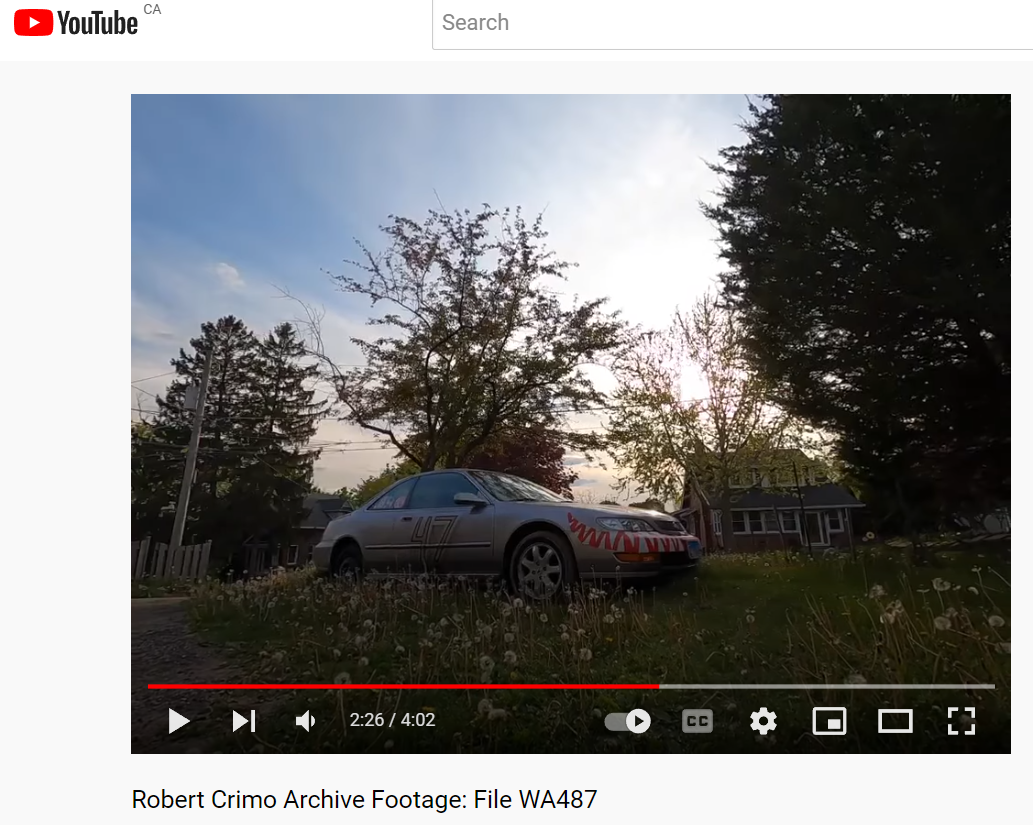 originally posted by: carewemust
a reply to: Violater1

Law enforcement has a completely different description of the shooter. Where did they get it?
Do you think it's possible that this is an MKUltra operation? Asking for a friend.

originally posted by: Violater1
Can anyone translate what Middle Eastern Language this is and what it says?

Looks to be an Arab language warning/wanted flier for the local area.

Also, from one of his videos... 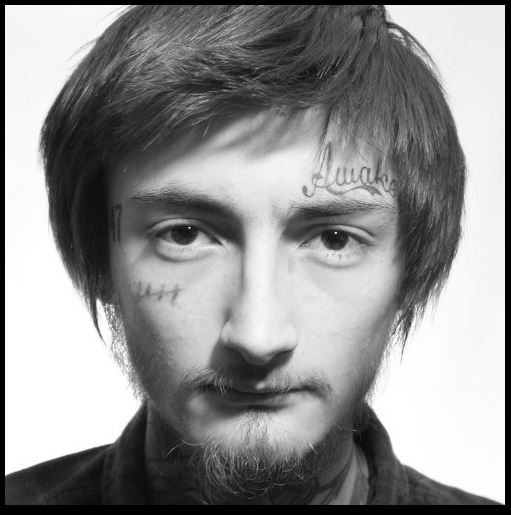 So he has himself draped in what looks like a Rainbow flag, has a photo of himself wearing a black Antifa mask and helmet, has the word "Awake" tattooed on his face and commits mass murder at a Fourth of July parade.
What conclusions can we now make?
However, way back somewhere, I have to wonder if MKUltra is at play.


Appears to be completely random

originally posted by: ByteChanger
a reply to: Violater1

516 facebook friends, so he wasn't an isolated loner type. Do any of these 516 friends share his ideals?


originally posted by: ByteChanger
a reply to: Violater1

516 facebook friends, so he wasn't an isolated loner type. Do any of these 516 friends share his ideals?

And how many are Antifa?