The ZX spectrum wow that brings back memories of green screen and a load time of 45 minutes for the Apache helicopter game and a week to read the instruction book that came with it .

From what i remember when it came out on the play station years later it was rubbish in comparison and real apache pilots said it was harder to play the game than to fly it in real life . 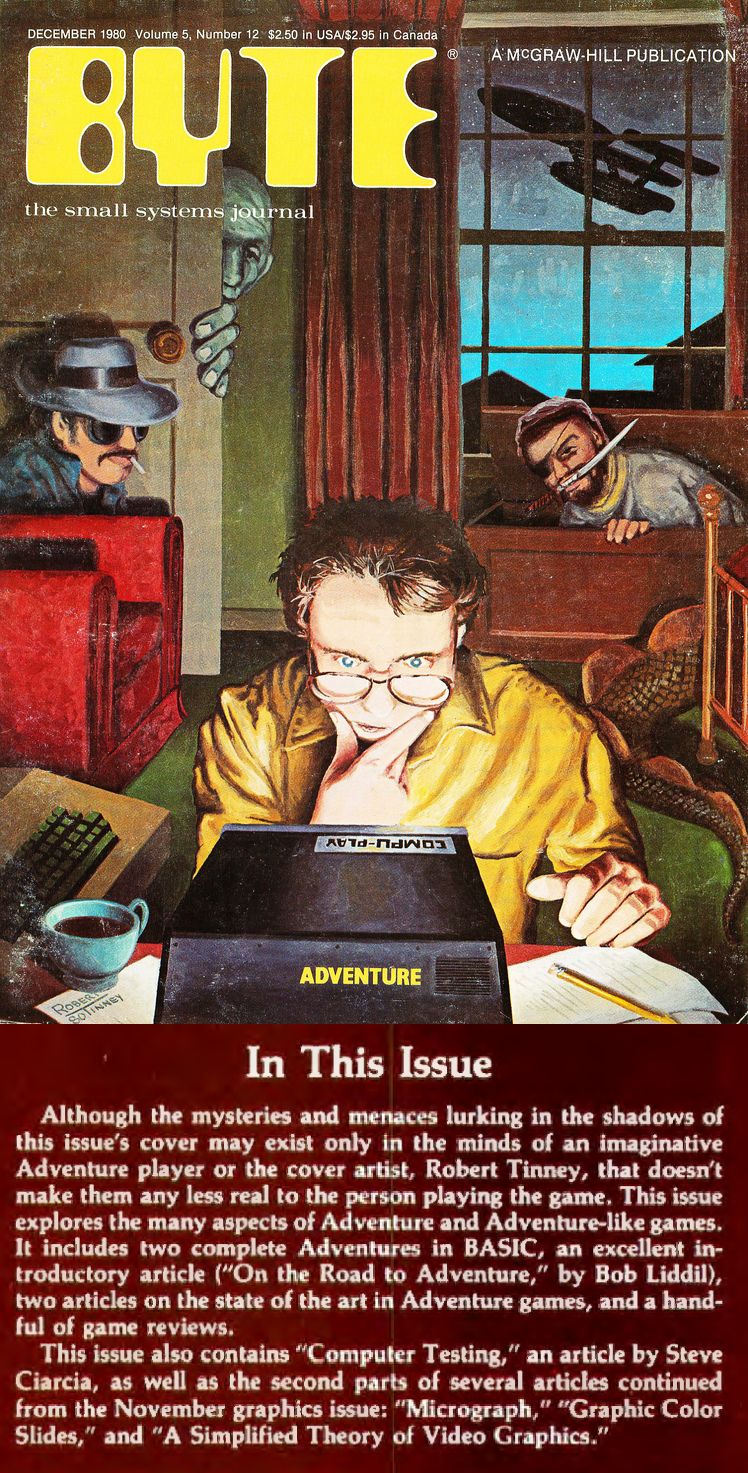 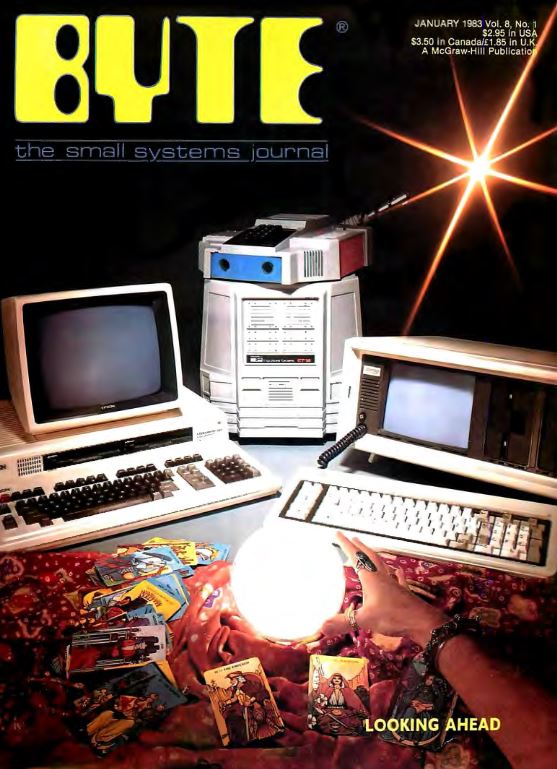 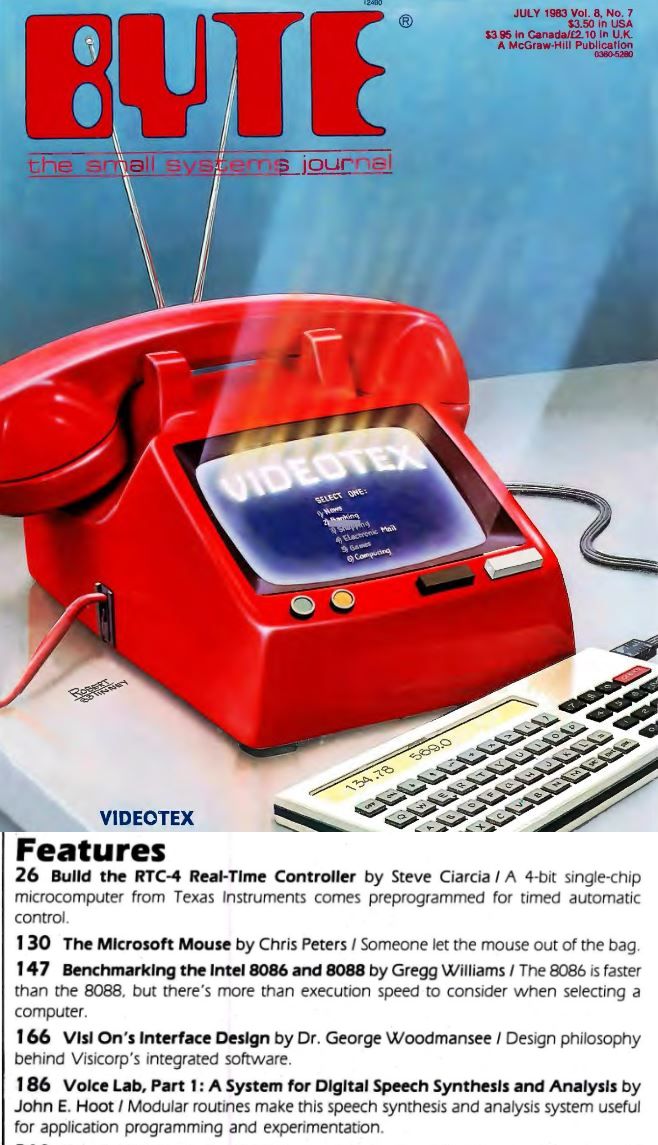 BYTE magazine: PDF downloads
edit on 6-7-2022 by XtheMadnessNow because: (no reason given)

Made me chuckle, you know though I still prefer and use a Trackball but back then some Microsoft product's were pretty good there mice included and there trackball's.

Though that issue is before I ever had one so No idea how good or bad they were back then.

Made me think of what was for a long time one of my favourite feel good movies though this was from 1984 and was later aped by Short Circuit which replaced the computer with a Robot and was different enough to be a classic in it's own right but both of them can like Blade Runner rightly be said to draw there inspiration from Do androids dream of electric sheep.