Proof That All Supposed Rocket Launches To Space Are Fraud 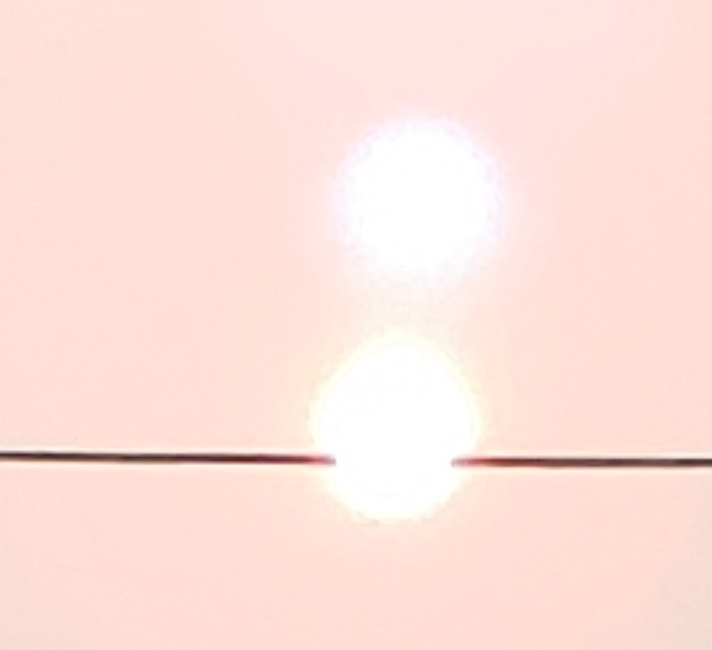 I believe the above picture is absolutely proof that there is a double barrier glass ceiling all around Earth. It is an optical illusion of 2 Suns in the sky.

The trick to capturing this double Sun image is to point the camera indirectly at the Sun. In the above image, I pointed the camera at the Sun and then tilted it downward.

The effect of this is drawn in the below 2 diagrams. 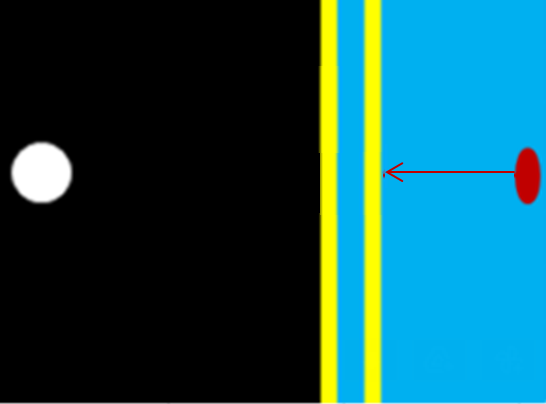 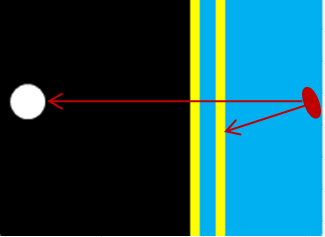 I refer to the double pane glass ceiling as Heaven.

Usually, the Sun's glare is so bright, that it still covers the actual Sun, and this effect goes unnoticed. But on the day the above double Sun picture was taken, wildfire smoke had dimmed the Sun substantially, and the glare was weak enough for the actual Sun to be seen.

It is very doubtful any rocket or airplane can survive a mid-flight collision with Heaven without suffering its obliteration.

I took this picture in Castro Valley, California in 2017.
There was also a popular story of a double sun image taken in China in 2011.

That story said the double Sun image defied explanation. Of course the NBC news story wouldn't want to actually explain it and call all rocket launches fraudulent. But I have no problem doing so.
edit on 1-7-2022 by InachMarbank because: (no reason given)

I really wish pictures would load on mobile.

Optics is fun, and despite being simple physics and geometry, hard to understand. You can create lots of different illusions given the right light and medium for it to pass through. One of my favorite illusions is when you can see ships hovering above the horizon.

If you're still in Castro Valley, you're only a few hours from Vandenberg. Have you gone to see any launches yourself?

posted on Jul, 1 2022 @ 12:22 PM
link
a reply to: InachMarbank
You do realize the space station and satellites can be seen clearly with the most basic of telescopes. How do you think those objects got up there?

Oh come on, he already put the noose around his neck, no need to make him tighten it so quickly! Let's have some fun with this one first! 🤣

originally posted by: InachMarbank
Here is the proof.

Unfortunately optics can be deceiving, and there are tons of other explanations besides specifically a glass layer in the atmosphere.

This is the best argument I have ever seen for a glass layer in the sky:

Essentially there is this layer of the atmosphere where you have to be approximately 1600 degrees celsius to pass, which is coincidentally also the melting point of glass.

I don't believe the firmament is glass though, I think it is water. The ionosphere is a layer of water in the atmosphere that exists in the plasma state of matter. I think that is it:

Stars could also be some sort of effect being exhibited in this plasma water layer:

originally posted by: Klassified
a reply to: InachMarbank
You do realize the space station and satellites can be seen clearly with the most basic of telescopes. How do you think those objects got up there?

posted on Jul, 1 2022 @ 12:37 PM
link
It think that you actually have managed to photograph our hidden second sun OP.

We have a binary solar system and the second one orbits in a mysterious path, the famed Nibiru orbits it, and it drops comets out like star poop.

Congrats on your photography prowess!

Im just gonna say...take some classes. We've a ton of smart people to come along and help you with this.....Good Luck.

And remember...sometimes an open mind has things falling back out...

That's called a mirage. Rare, but not unknown. That double sun image is just one example. Another is when it looks like something is floating in the air.

Looks like your camera was not up to the task of shooting an image of the sun. Can you provide the original image with EXIF data intact? Minus any personally identifiable info of course. 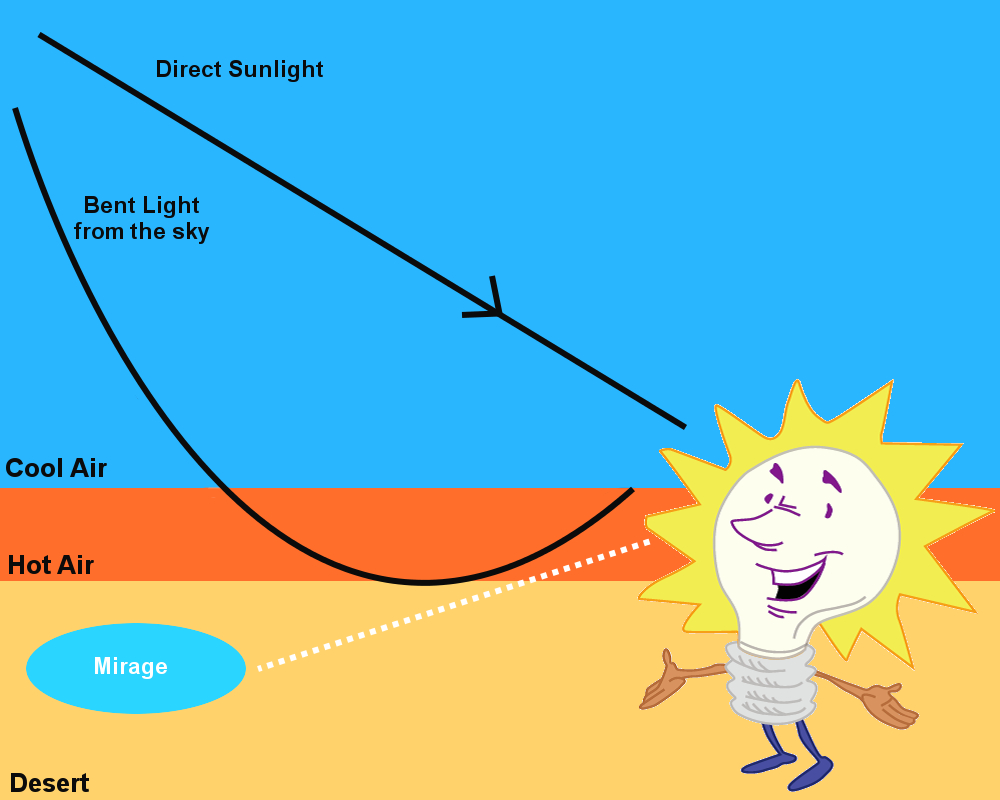 Yes I use to follow the ISS and enjoyed tracking its path. It looks like pretty star moving across the sky. There is no way satellites can get into orbit from a rocket launch. That is a fraudulent explanation.

I am not denying satellites and GPS are wonders of advanced technology. I am proving primitive rockets don't get launched into space. 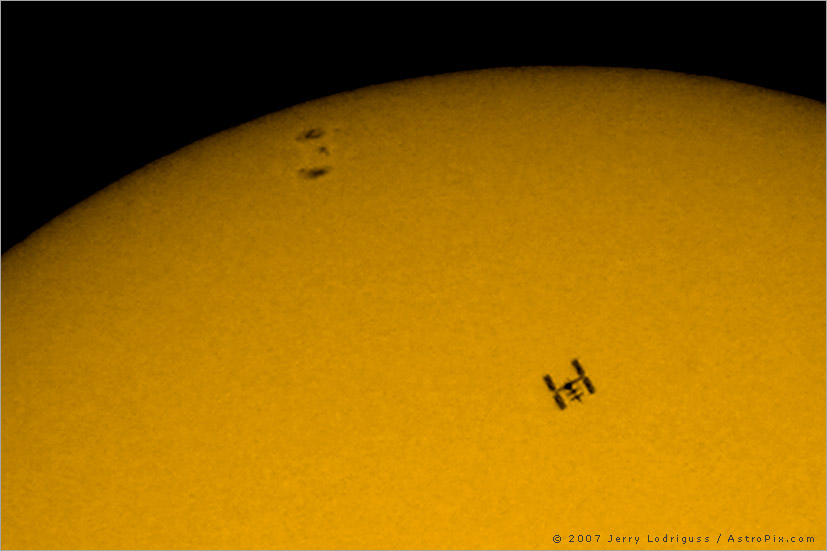 originally posted by: InachMarbank
a reply to: Butterfinger

I am not denying satellites and GPS are wonders of advanced technology. I am proving primitive rockets don't get launched into space.

Then how do you think GPS works? I'm genuinely curious

That Wild Heretic blog post is where I first read about glass in the sky. The writer makes some good points I think.

However the point the writer makes about rockets breaking through the glass is nonsense. If that happened it would cause a flood of biblical proportions.

originally posted by: InachMarbank
a reply to: KlassifiedThere is no way satellites can get into orbit from a rocket launch. That is a fraudulent explanation.

If you do not deny that satellites are in orbit, but could not have been launched in atop rockets, then how do they get there?

Satellite technology is a bit above my pay grade.

But if I'm to speculate how they get into orbit, my current theory is through a tubular system, like old school document delivery passing to different departments of a large bank.

Are stars missiles being thrown at interlopers into this "heaven"?

Celestial rock falls aren't real then? Or are there asteroids hanging off the glass dome? And are you saying the earth is actually round but surrounded by glass? A snow globe.

No 2nd sun theory for me please. This is the sun's reflection in glass, and the sun.