Audit finds half of Joe Biden’s Twitter followers are fake

At least half of President Biden’s 22.2 million Twitter followers are bogus, a new audit revealed.

The audit, which was done for the social media giant by software firm SparkToro, found that 49.3% of the president’s followers are “fake followers,” according to Newsweek.

SparkToro has defined “fake followers” as “accounts that are unreachable and will not see the account’s tweets (either because they’re spam, bots, propaganda, etc. or because they’re no longer active on Twitter).”

Tesla CEO Elon Musk, who is currently attempting to buy Twitter, has expressed concern over the growing number of fake accounts and proposed a potential crackdown on the sham accounts.
...

Audit finds half of Joe Biden’s Twitter followers are fake

ROFLMAO... I told you... i would bet If the same kind of audits are done to youtube, facebook, etc, we will find similar results.

IMO followers have been added to Biden's social media accounts because he lacked followers. Tens of thousands of dislikes to Biden's inauguration videos were deleted by youtube and many more were added as likes.

This has been part of the disinformation campaign by the left at large to make Americans think that Biden ever had enough Americans voting for him, when this is a farce.

Now Musk is saying that unless "the fake accounts problem is solved he will not finish his deal of buying Twitter..."

I wonder what the executives and administrators of Twitter will do...

Now Twitter claims that Joe Biden in his "POTUS account" has 22.3 million followers. If the figure of 49.3% are fake is correct, that means that 10,993,900 followers are fake and only 11,306,100 followers are real.... (These are round figures since Twitter doesn't give the exact amounts of followers when the numbers are in the millions.)

When this was happening I made a thread because I saw live how youtube was deleting tens of thousands dislikes and adding likes to Biden's inauguration videos which people realized and were reporting. This is what "youtube" claimed was happening...

YouTube announced it is experimenting with removing the “dislike” count on posts. The move has many questioning their motive after the Tech Giant was caught deleting the dislikes on videos posted by the Biden White House.

The company said in a statement that in response “to creator feedback around well-being and targeted dislike campaigns, we’re testing a few new designs that don’t show the public dislike count.”
...

The liars in "fact checkers" went overdrive and began to make excuses as well...

edit on 18-5-2022 by ElectricUniverse because: add and correct comment.


Super-cali-fragi-listic-expiali-twitter! It's when you find out that your boss is just a big bullsh!tter! 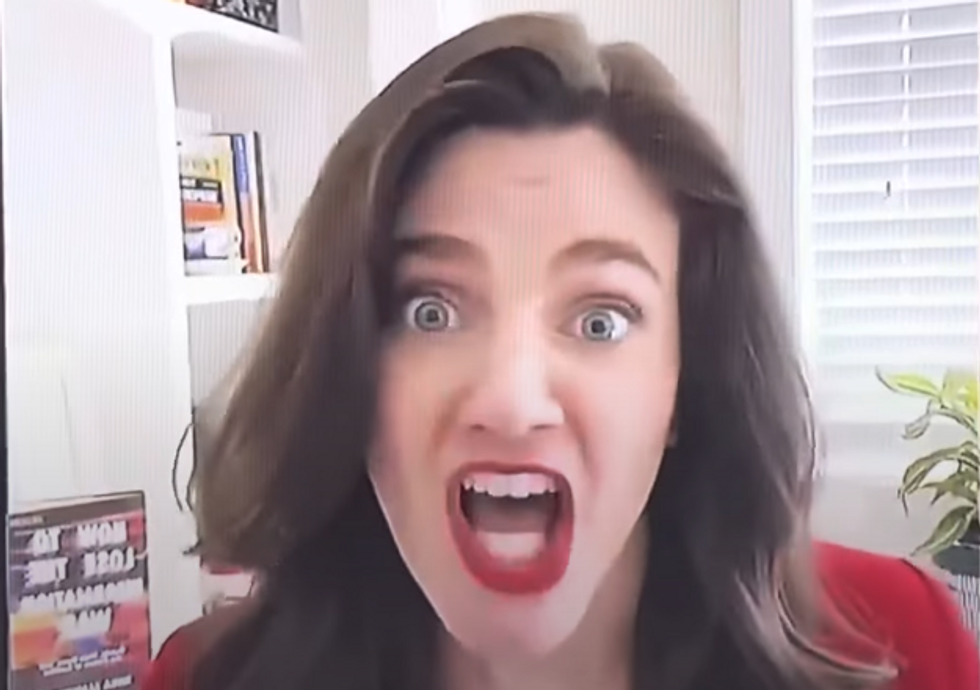 I'm not surprised about this. I'm not sure if it's the company stroking Bidens ego, justification for revenue protections, or if it's all Propaganda by Trotskyists to provide some backing of "Authority" so that people won't feel bad about following what the Trotskyists say See: Milgram experiment


The Milgram experiment(s) on obedience to authority figures was a series of social psychology experiments conducted by Yale University psychologist Stanley Milgram. They measured the willingness of study participants, men in the age range of 20 to 50 from a diverse range of occupations with varying levels of education, to obey an authority figure who instructed them to perform acts conflicting with their personal conscience. Participants were led to believe that they were assisting an unrelated experiment, in which they had to administer electric shocks to a "learner". These fake electric shocks gradually increased to levels that would have been fatal had they been real.

The experiment found, unexpectedly, that a very high proportion of subjects would fully obey the instructions, albeit reluctantly.


Super-cali-fragi-listic-expiali-twitter! It's when you find out that your boss is just a big bullsh!tter!

Oompah loompah dupeity doo I got some more dookie for you 💩


Nina is going to fix Twitter. She can tell who's "verified" and who isn't. Rest easy, we're in capable hands. 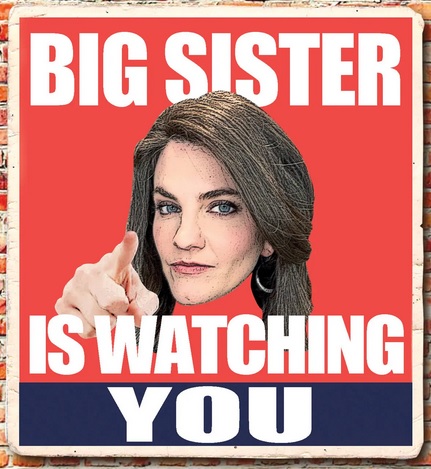 he is a empty shell that is out to destroy America because Americans callef him and hid son a ,,,,

But according to this site.

YouTube Has Deleted Millions of ‘Dislikes’ on Joe Biden Videos

But the dislikes people were adding to Joe Biden's inauguration videos got so bad that youtube REMOVED the dislike button... For a time of course...

And of course the China White House had to intervene as well...

BTW, to prove that others were seeing this and complaining about it. Here is a thread from "Quora" about this.

One person noted that on Joe Biden's 4th of July speech he only had about 10,000 views. Yet Biden has been touted as "the most popular POTUS in history" by left-wing liars...

Why did YouTube's White House channel remove its video of Joe Biden's inauguration? Could it be that the video had more dislikes than likes?

Of course the regular far leftists went in to make excuses for these actions... Like they always do...


edit on 18-5-2022 by ElectricUniverse because: add comments, links and video.

Not surprised in the slightest. I'm actually wanting to know just how padded certain accounts are from all sides of the spectrum.

Is ANTIFA still a thing, or is that just seasonal? I'd be nice to see what accounts were purposely padded by Twatter to bolster certain political and criminal movements.

When President-Elect Joe Biden takes office next month, the @POTUS Twitter account will be wiped of its followers, The Verge reports.

As Biden's digital director Rob Flaherty revealed on Twitter, the social media platform has informed Biden's team that the @POTUS and @WhiteHouse accounts will start with zero followers. By contrast, the Trump administration's official accounts "absorbed" all of Obama's followers when he took office roughly four years ago, and it was at the request of Trump's team.
...

They were already getting prepared for Biden not having enough followers and kept making excuse after excuse, which of course are all lies...

edit on 18-5-2022 by ElectricUniverse because: bold excerpt.

originally posted by: JinMI
a reply to: ElectricUniverse


originally posted by: JinMI
a reply to: ElectricUniverse

originally posted by: optimisticcontrarian
Fake just like most of his votes

Twitter was involved in causing Biden to be in the White House too.

Musk may reduce his offering price for Twitter by 40% to 50%.

And of that 50% remaining I wonder how many are actually Americans?

I think it would reasonable in such a globally connected world where ideology transcends borders that a reasonable estimate could conclude 1/3 - 25% of the remaining 11M odd followers probably don’t even live in the US (and never have).