They won't be happy until we're in a one party dictatorship like the Chinese Communist party's grip on their people.

Can somebody tell me what else the Democrats communist has done for America? beside going after Trump?

originally posted by: marg6043
a reply to: carewemust

Can somebody tell me what else the Democrats communist has done for America? beside going after Trump?

I have a very comprehensive and extensive list of what the Democrats have done for this country right here….. 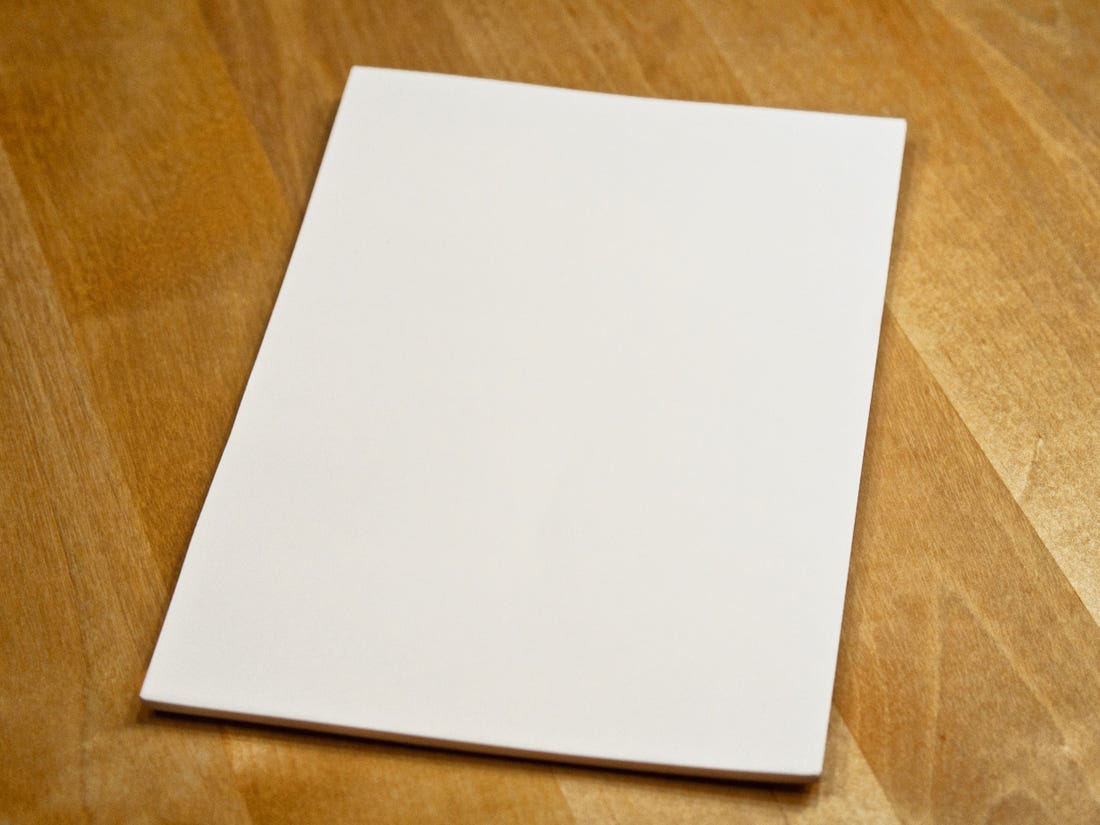 originally posted by: Antisocialist
a reply to: carewemust

That's why they keep going after his tax records. If they can hang him for tax evasion, he will become ineligible.

No. But the "Go and fight like hell!"....was disturbing enough

originally posted by: mikell
What I understood they want to block anyone who supported questioning the election and to block them from voting.

originally posted by: Antisocialist
a reply to: carewemust

That's why they keep going after his tax records. If they can hang him for tax evasion, he will become ineligible.

Tax illegalities would have been published long ago if real 🤓

Congress didn't explore ways to keep a man with advancing Dementia from becoming President...(And now we're stuck with Biden). But they want to prevent one of the most successful Presidents America has ever had, from running again.


In the year since the Jan. 6 attack on the Capitol, a handful of Democrats, constitutional scholars and pro-democracy advocates have been quietly exploring how a post-Civil War amendment to the Constitution might be used to disqualify former President Trump from holding office again.

Calls for Congress to take steps to strip Trump of his eligibility, which reached a crescendo in the aftermath of the Jan. 6 riot, have since decreased. But those who remain engaged on the issue say discussions about applying Section 3 of the 14th Amendment have been ongoing.

What are Democrat's chances of succeeding with this gambit?

Do Democrats really not care what that most Americans would like Donald Trump to run again?

Do Democrats in Congress/politics/media, really think the statement; "Let us March Peacefully to the Capitol and make our voices heard.", is inciting violence? Are they THAT deranged?


the confederates thought they could say oops, "my bad" and get their seats back.

now that was an insurrection! almost 700k people died.

and they compare Creepy Joe liedons speech the other day to Abes address at Gettysburg. lol.

does anyone know if robots have come back from the future to kill them?

You don't get to source yahoo while also claiming someone to not be living in reality.

You don't get to source yahoo while also claiming someone to not be living in reality.

I have often wondered why democrats are of such a hive mind. Lockstep. Why isnt there such a thing as a DINO? Oh, Manchin I guess.

NO he is not. Manchin is Blue Dog (conservative) Dem. The Democrats left him. He didn't leave the Democratic party officially since he is a real one from a time when Patriots were in that party.

There is a list of 11 congresspersons also on a list compiled by Marc Elias that they hope to be barred from being seated as well. It doesnt end with Trump. They are after the republicans that dont ‘reach across the aisle’ to them.

I bet they were the ones always whining about a constitutional crisis between 2017 and 2020.

I believe we've lost close to a half million Americans fighting like hell to save our country over the last 120 years.

God bless every one of them.

What I don't understand is that they are fighting against the person and not the polcies.

I don't care who it is in office as long as he or she is keeping government small, our taxes low, our borders secure, and our foriegn policy strong.

originally posted by: 1947boomer
a reply to: carewemust

"Nearly one year after the 2020 presidential election, a majority of Americans (58 vs 35 percent) say they do not want to see Donald Trump run for president in 2024, according to a Quinnipiac (KWIN-uh-pea-ack) University national poll of adults released today. Democrats say 94 vs 4 percent and independents say 58 vs 35 percent that they do not want to see Trump run."

"Eager for a change after years of conflict and upheaval, most Americans do not want either Donald Trump or Joe Biden to run for president again in 2024, according to a new Yahoo News/YouGov poll.

The survey of 1,558 U.S. adults, which was conducted from Dec. 9 to 13, found that just 22 percent want Biden to launch another White House bid. A mere 27 percent want Trump to try for a second term."

You appear to be living in a fantasy world.

If folks don't want Trump, he won't be the guy. It's still early. But, if folks do want Trump, then that's what it will be. It's how the system works.

originally posted by: randomthoughts12
a reply to: carewemust

Welcome to the systematic attack and takedown of America. This is what we were warned about.

Simply united we stand and divided we fall.


They had better hurry up, because in 11 months the house will be cleaned out.


If folks don't want Trump, he won't be the guy. It's still early. But, if folks do want Trump, then that's what it will be. It's how the system works.