A very interesting trend you may ponder...

We're the ones who are going to get screwed when it all comes unglued.

We'll be too old to recover and we'll lose everything. I've been waiting for it my whole life.

We're the ones who are going to get screwed when it all comes unglued.

We'll be too old to recover and we'll lose everything. I've been waiting for it my whole life.


Older millennials are going to get no lube, too, and they do know it. The M generation is a hard one to pick at, we've got 3 distinct groups, if I'm going to be fair & honest. Younger millennials think & act much more like Zoomers, older Millennials think & act more like Xers, and us in the middle can go either way. Personally, I favor the company of people/generations my senior. Most Young & "Middle" Ms are pretty damn insufferable gimme-gimme whine-asses.

Overdose deaths spiking due to fentanyl?
Increase in suicides?

originally posted by: watchitburn
a reply to: network dude

Overdose deaths spiking due to fentanyl?
Increase in suicides?


There's another pandemic under our noses, and it kills 8.7m people a year

China and India, not so much in the US.

China and India, not so much in the US.

You know what's interesting? I saw a thing with side-by-side comparison photos between North and South Korea, and the skies in North Korea look as bad as China's. Supposedly, North Korea doesn't have the industry for that, but I was thinking that's either how bad China pollutes, how little North Korea cares with the industry it does have (another argument against centralized government control), or the use of alternative fuel sources being burned by the peasants for everyday use. It could also be a mix of the three.

South Korea, by contrast, had remarkably clear skies considering how urban and industrial the nation is. They were easily as clear as any Western nation's skies.

posted on Nov, 30 2021 @ 05:40 PM
link
Pollution other than living where they don't use controls on the coal plants i.e. CHINA is at an all time low in the modern world. We are all over it in the US and European nations. Radiation poisoning at Fukashima is not affecting the planet as the Doom Porn predicted. It is affecting the neighborhood and is a good way to look at this. Isolated incidents that pollute do happen. Pure pouring of poisons in our air and water are taboo. They go overboard in fact in some cases. So it would have to be by accident or by ingesting poison that chemicals would take us out these days.


originally posted by: Spartakush
What about pollution?


There's another pandemic under our noses, and it kills 8.7m people a year

what if you add the "by AGE" in to your soup recipe? 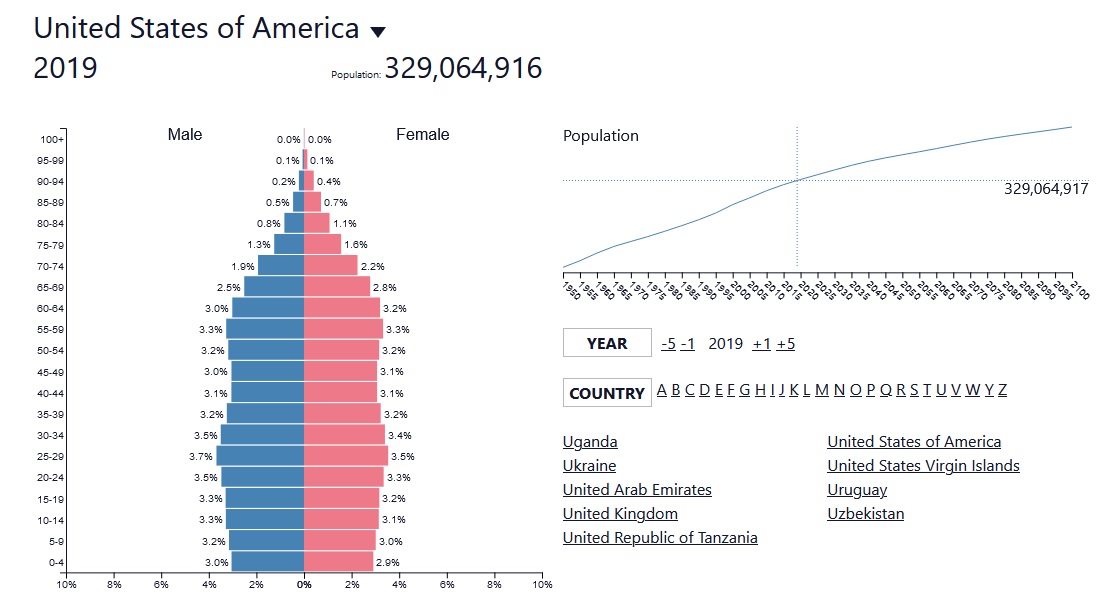 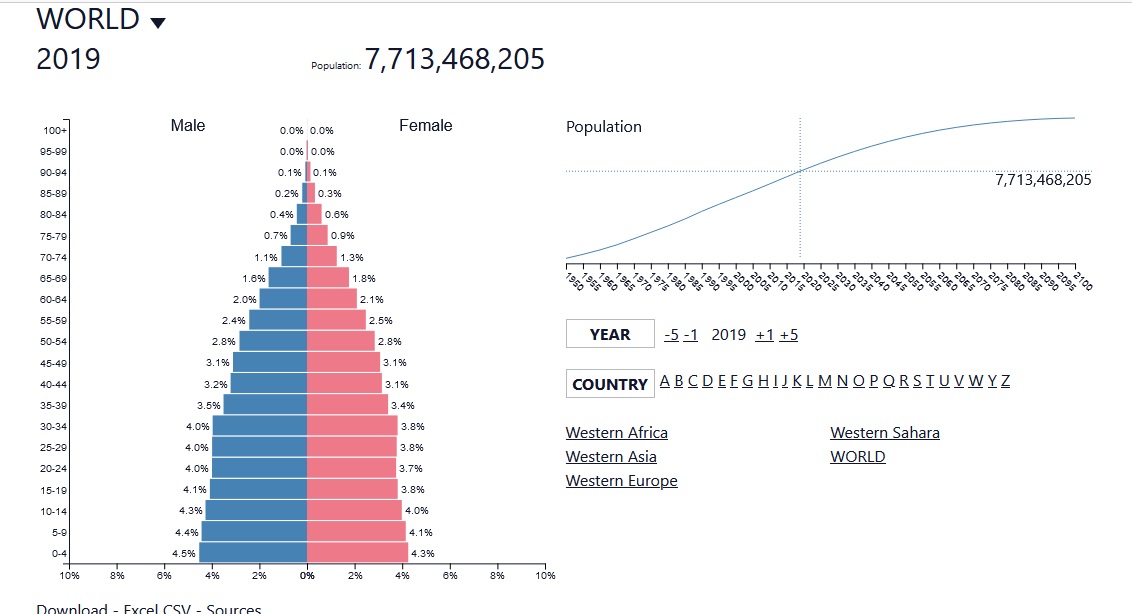 that soup will show you the population that is dying, per age an year, in your country or worldwide.

then it is easier to look for the causes.

And where have all you nationalist CO2 statisticians been when big corp moved their production to you know where, at brunch?


Deagal was onto something for sure, that’s why it’s been taken down

edit on Tue Nov 30 2021 by DontTreadOnMe because: (no reason given)


Give your enemies what they need to beat you is not in the school of Sun Tzu philosophy. This is on purpose.

This is because the plan all along was to let them "catch up to the Western Culture". I recall Kissinger telling us this stuff 40years ago and I recall yelling at the TV that the way to do this was bring them up. It is not to bring us down and let them trash the environment. I had no idea that there was a Cabal and they were doing just what he said then. I realize now years later I should have been paying better attention all along on that crap. The whole conquer and divide is in play with pollution too.

Laws are one thing, enforcement is another.

China's regulators are just as underfunded and under manned as America's.

You just get black listed, and the system takes care of you…


Not very much man power is needed.

What happens if you're blacklisted?
Liu Hu is a journalist in China, writing about censorship and government corruption. Because of his work, Liu has been arrested and fined — and blacklisted. Liu found he was named on a List of Dishonest Persons Subject to Enforcement by the Supreme People's Court as "not qualified" to buy a plane ticket, and banned from travelling some train lines, buying property, or taking out a loan.

"There was no file, no police warrant, no official advance notification. They just cut me off from the things I was once entitled to," he told The Globe and Mail. "What's really scary is there's nothing you can do about it. You can report to no one. You are stuck in the middle of nowhere."

Not much different than a bunch of liberal culture members in the US taking it upon themselves for a cancel culture.

Or not very different than a bank, which decided that your credit ranking is suboptimal. Not yours tho, generally speaking. You may not know your SCHUFA score but they definitely scored you lot already.