page: 1
34
<<   2  3 >>
log in
join
share:
network dude
+22 more
posted on Nov, 23 2021 @ 04:55 PM
link
Kyle Rittenhouse did his interview with Tucker the other day. He was very well spoken and eluded to a lawsuit that "very good lawyers" were working on. Jen Saki was even asked about it today and deflected. But this could go way farther than just Biden. MSM stations that continue to spread lies even after the facts are known may be liable for damages. I'm not a fan of lawsuits or lawyers but this may be something large enough to enact real change. If the assholes are sued out of existence, they will have to change their ways or stop existing altogether.

I think the fireworks have just been purchased and they are a long way from going off. This could get super interesting.

Simple truth is that those who have and continue to show contempt for the law of the land need it demonstrated to them in the harshest possible way by being on the receiving end of it.

I sincerely hope they get crucified, all of them.

TzarChasm
+14 more
posted on Nov, 23 2021 @ 05:02 PM
link
Calling an innocent young man exercising his constitutional rights a "white supremacist" is right up there next to using racial slurs and should be treated as such.

I read about this earlier. Go get ‘em young fella, hold these divisive, manipulative scum bags to account. It’s absolutely about time that there were consequences for casually and flippantly accusing people of being white supremacists.

Here in Australia, in the Victorian parliament we had Animal Justice Party MP abuse his parliamentary privilege to label Rebel News reporter Avi Yemeni a neo-Nazi.

Avi is a Jewish man, his parents are Orthodox Jews from Yemen.

We truly are in the bloody twilight zone mixed with a circus.

IMO, it's not about money. If it was, CNN would be dirt floor broke after the Sandman incidents.

However, they haven't learned so was justice done?

Another note, lets say he sues and wins. It's not like Biden is ponying up the cash. It's going to come from some slushfund of taxpayer dollars similar to those who are paid off for sexual assault allegations.

The media and politicians alike have ramped up their contempt for law and order over the last two years to 11.

Avi is a Jewish man, his parents are Orthodox Jews from Yemen. We truly are in the bloody twilight zone mixed with a circus.

Slightly off topic, but the recent video he made when he was called a white-supremacist ........... like, where do you even start with that?

Gd ai writing our reality.
They unleashed the ragebot.

Noted, but no way in heck he'll win. Never a sitting or even former Presidents.


Hope to god he goes at them with everything he has. 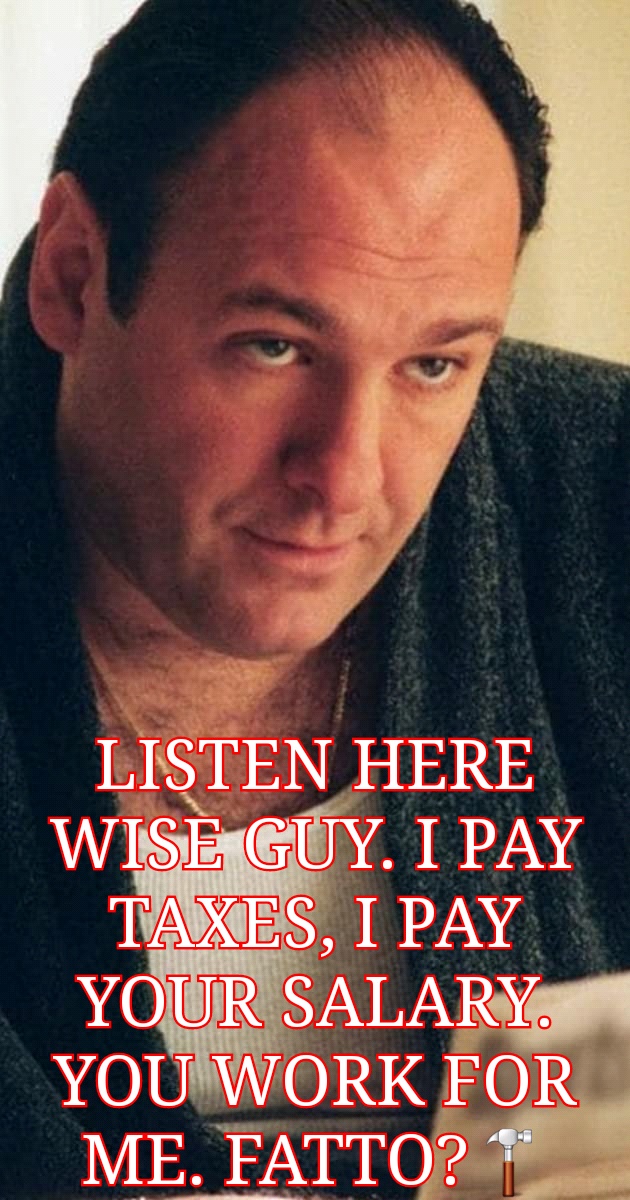 originally posted by: Mandroid7
I want to argue for this guy, but I've watched too many videos from the trial that look green screened.

Gd ai writing our reality.
They unleashed the ragebot.


I'm going to have to admit my mind is not wrapping around the green screen stuff. I realize the connection some are making to Sandy Hook murder victim supposedly being Kyle Rittenhouse is in this. The problem I am having is why use this kid if he was a dead child from Sandy Hook come back to life and why blow and arm off for real if it is a false flag?

I suspect the foot disappearing of the person walking in during the trial might be from several possible things. One a bandwidth glitch during the capture of the file, and another an attempt to make us think it was a green screen. Bandwidth issue at the time of the file being captured would do that type of thing. The Teams App and other face time type products have bandwidth issues that do strange things to the picture.

I am open to the crazy stuff being the truth. But I am not sure what is going on yet to even say it isn't true either.

posted on Nov, 23 2021 @ 05:56 PM
link
But, they need to make sure to hit the 'personal pockets ' of those responsible. DO NOT allow the taxpayer to foot this bill.
Hit their personal bank accounts

I watched that this morning....

He politely and respectfully asks people about their views and opinions only to be called a c**t, nazi, Zionist c**t, racist, fascist and was assaulted at one point by the very people who claim to be the anti-fascist, anti-racist empathetic and caring members of our society.

As he states, he is a person of colour. The 100k+ people in the freedom rally was one of the most diverse crowds he’d ever seen; white, black, gay, straight, left, anti-vax, pro-vax but pro choice, right you name it! Yet these handful of white socialists think they’re the ones fighting fascism by proposing people be medi-raped and assaulting a Jewish man because he’s a Zionist c**t!?

It’s clear who the fascists are. Lucky these ones are a bunch of socialist, uni boy cucks but they’re the types who infest the upper echelons of all of our major institutions.

originally posted by: TzarChasm
Calling an innocent young man exercising his constitutional rights a "white supremacist" is right up there next to using racial slurs and should be treated as such.

Yep. Far worse than saying there are good people on all sides.

He? You used the word he several times, but did not associate a name with it.

Hes going to have to because what company is going to hire him? He has no choice he has to sue because the damage they did to his reputation will last decades. Even if the company believes it was self defence they dont want to deal with all the crazys trying to ban them. He may need to hire body guards as well so some nut case doesnt kill him. He either has to change his name or constantly worry someone is out to get him.

And he wont sue the president that fight would take decades and Joe is already unfit to participate in a trial. Imagine trying to figure out what hes saying

Following Rittenhouse's acquittal on all charges after he claimed self-defense in the case, CBS News correspondent Mark Strassman reported on Sunday's "Face The Nation" that "Rittenhouse drove in from Illinois armed for battle," leading the outlet to issue a correction and apology for its language.

Is that panic I smell?


originally posted by: TzarChasm
Calling an innocent young man exercising his constitutional rights a "white supremacist" is right up there next to using racial slurs and should be treated as such.

Yep. Far worse than saying there are good people on all sides.

I can only assume you have a point because I don't see it.

originally posted by: TzarChasm
Calling an innocent young man exercising his constitutional rights a "white supremacist" is right up there next to using racial slurs and should be treated as such.

By all means, let us know when a federal government official or one running for the highest office in the land uses his public platform to throw racial slurs and we will talk.

Oh my yes I agree. He can start his own business, get hired by FOX, AON, any conservative group will definitely hire him.