page: 1
29
<<   2  3 >>
log in
join
share:
tamusan
+12 more
posted on Nov, 20 2021 @ 09:56 AM
link
I knew right away that they would riot in Portland after I heard the verdict in Kyle's trial. Some people there seem to take any and all opportunities to do so. And they know that they will get away with it in Portland because of inept Ted Wheeler and the police skeleton crew that remains in the city. At least there were only around 200 people out doing it in Portland last night, and they only talked about burning stuff down. However, they were throwing rocks at the police. My news feed leads me to believe that there were only peaceful marches in other cities.

Something needs to be done to put an end to this kind of crap. We used to frequently go to Portland for a nice meal or to do some shopping. One of the reasons we stopped was because the protesters were allowed to block the streets and highways last year. Now I only go there when we need the Japanese consulate or the USCIS field office, and we put those off until the last minute. We won't even grab a bite to eat while in the city any longer. It's in, do business, and quickly get out. I know many people who avoid Portland, and the frequent protests are one of the reasons. Albeit, the homeless issues are a another major reason. Ted Wheeler is blaming the pandemic for business closings, but he is wrong. People don't want to go to Portland because of the general lawlessness. Many of the closed businesses are being reopened in better policed parts of the neighboring counties.


Police in Portland, Oregon, declared a riot Friday night as a group of about 200 protesters broke windows, threw objects at police and talked about burning down the Justice Center

Riot declared in Portland as Kyle Rittenhouse acquittal sparks some protest
edit on 20 11 2021 by tamusan because: (no reason given)

I’d hate to live there that’s for sure.

posted on Nov, 20 2021 @ 10:08 AM
link
Wheeler is either a moron or knows exactly what's causing businesses to close (like you said the bought and paid for protesters by soros) . IMO he knows , this is planned so they could blame it on 'covid' so 'more restrictions are needed '
You know that lefty logic.
The whole idea is for small businesses to suffer, so they can bring in 'the great reset' to 'save everyone '

I quit going to Portland years ago. It's a big city, period. To me, Portland is the air port. In and out as quickly as possible. Now if anyone wants to visit or we want to fly, it's Eugene or Medford for us.

Florida and Governor DeSantis welcomes your BEST...C'mon down!

Gov. DeSantis welcomes police from other states to relocate to Florida: ‘You’ll be supported here’

I don't think anyone here is interested in going to L.A. Judging by the stars, you must have at least 3 other accounts here.
edit on 20 11 2021 by tamusan because: (no reason given)

I would strongly recommend you continue to avoid Portland. If more people avoid it, it's businesses will collapse and be forced to move elsewhere. They will have to disburse to outlying areas, perhaps even to where you live. From my perspective, Portland is just another lost cause much like Detroit, Chicago, Baltimore and Minneapolis. 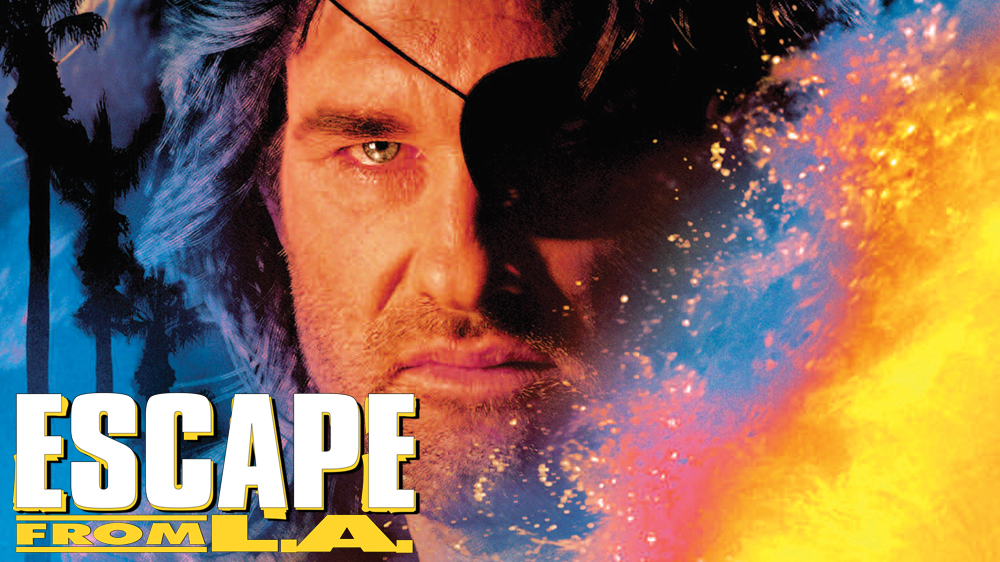 We use the Newport Municipal Airport for guests and ourselves. Since we've stopped going to Portland, we go to Eugene 3-4 times a month for the Asian grocery store. Eugene has many good restaurants and places to shop. We go to Medford for my dogs eye doctor instead of the one in Portland. Bambu is a pretty good restaurant in Medford. They have a few other good restaurants, too.
edit on 20 11 2021 by tamusan because: (no reason given)

Could you please send me more information.... Ive got a Nigerian bank executive and he wants to give me 40% of 26 million dollars.

We are truly blessed, I didn't know what Id do with all the cash. Now I can build myself an escape room but drats I'm not in Los Angeles

posted on Nov, 20 2021 @ 11:07 AM
link
Yep democrats donation at work to incite violence in that state that it seems has become the mecca for liberalism and free for all, I feel sorry for the hard working Americans in Portland that have to be victims of these pay by democrats interest groups.

They need to bang together and take their city ad state back, or they will once again lose everything, but then again the biden administration makes sure that the American tax payer money keeps rolling on this state.

Yeah, we are planning to. We've already changed our habits to exclude Portland. Excepting the two things that I mentioned, because they are our only choices, besides going to California or Washington.

originally posted by: marg6043
Yep democrats donation at work to incite violence in that state that it seems has become the mecca for liberalism and free for all, I feel sorry for the hard working Americans in Portland that have to be victims of these pay by democrats interest groups.

They need to bang together and take their city ad state back, or they will once again lose everything, but then again the biden administration makes sure that the American tax payer money keeps rolling on this state.

Exactly 200 people are nothing, and no doubt Portland is full of thugs and anarchists that would love to destroy stuff even without it being organized.

Wasn't it Portland last year when there was a "spontaneous" riot and there was a UHaul van full of shields distributed to the rioters? All it takes is passing out some dough to enough people to incite the others. Of course, I don't want any rioting but if it does happen it will be interesting to see how tolerant the media is towards the government this time.
edit on 20-11-2021 by putnam6 because: (no reason given)

originally posted by: underpass61
a reply to: IAMTAT 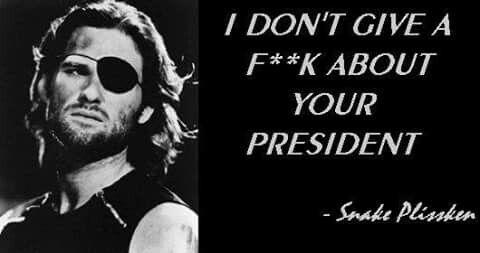 That will teach whitey...

posted on Nov, 20 2021 @ 11:28 AM
link
Why hasn't the DOJ launched investigations and lists in these riot cities where all authority people are bought off ?