You can hide behind the lies that the "National School Board Association" wants to claim, but FACTS deny those claims, and you ignoring and dismissing those facts only proves you still like to lie for them because they are indoctrinating children and young adults into the garbage of socialism you love so much. So stop hiding behind LIES and take responsibility for your CHOICE in believing LIES despite EVIDENCE proving the contrary...

BTW, there are many threads showing the fact that CRT and socialist/communist indoctrination has been introduced in schools, colleges and universities. More so when so many young adults and children have been doing protests and riots because they want socialism/communism...

As i wrote in the thread above...

"For those that would claim "there is nothing about a BLM curriculum in there." Here is the direct page to that curriculum.

Here are a couple screenshots of the above page. 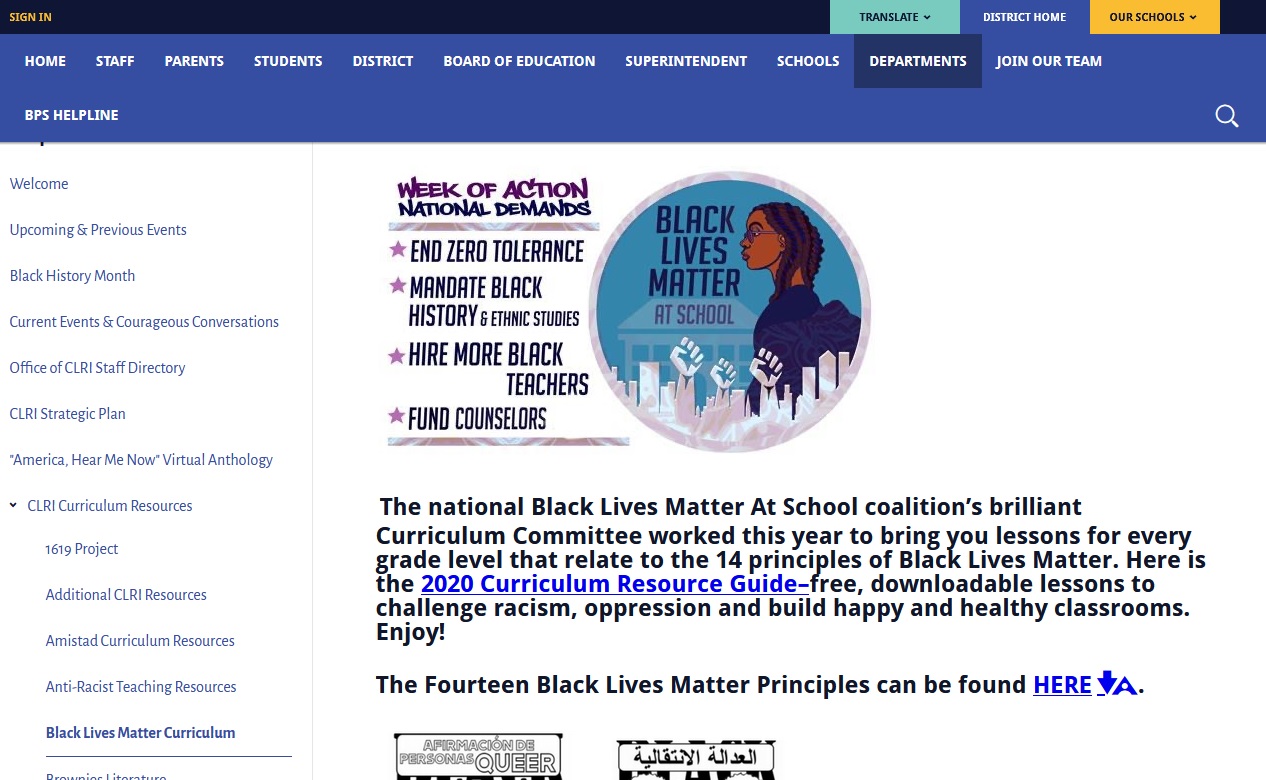 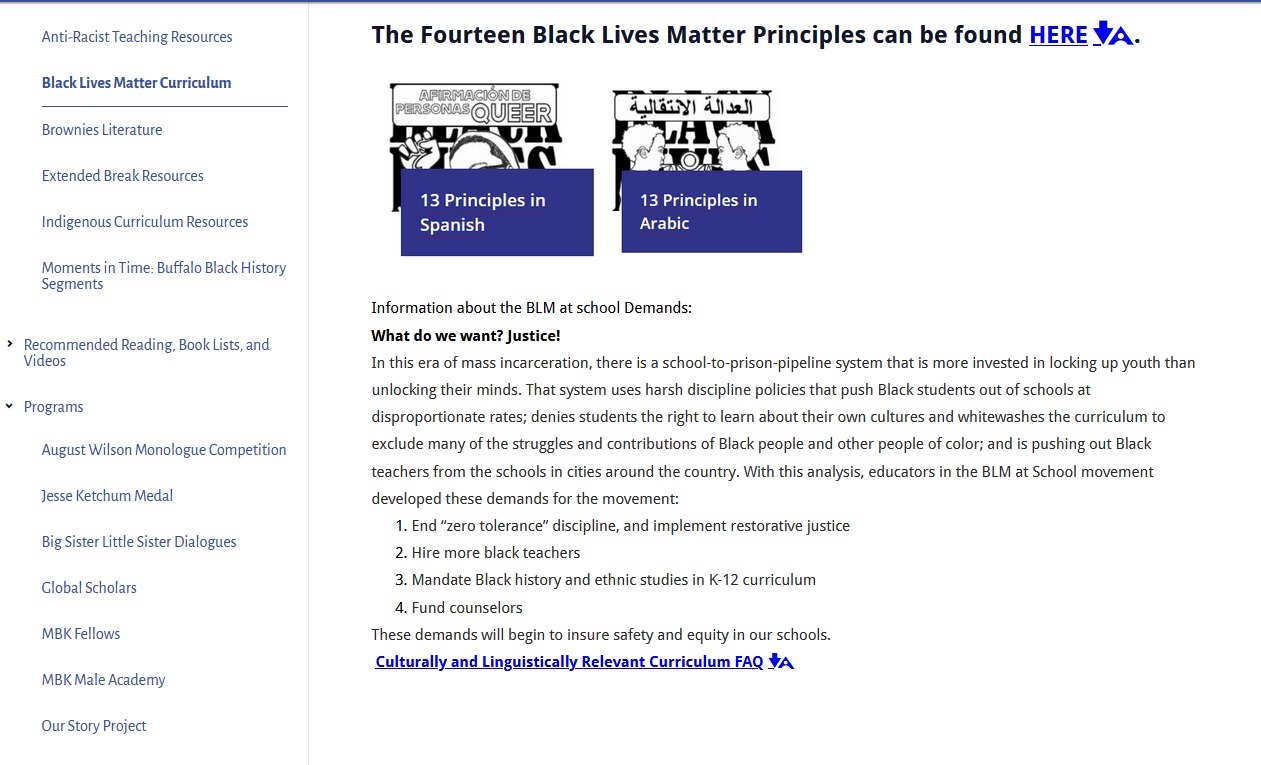 Equity training being implemented in all county schools

There are many, and it would take a very long time to include all school districts, colleges and Universities that are implementing a Marxist indoctrination into our educational system. Even MIT is doing it.

For those still attempting to deny that BLM is a violent MARXIST group, here are some interviews with retired professor of political science and law at Vanderbilt University, Carol M. Swain. (Former democrat)

Some other resource websites on this deeply troubling topic.

Yet we can still find to this day people claiming that this indoctrination towards Marxism is not occurring..."


edit on 8-10-2021 by ElectricUniverse because: add excerpts, links and comment.

BTW, in other threads some of us have posted what the "National School Board Association" claims makes a parent a "domestic terrorist." As one example not only given by the NSBA, but also by the criminal Biden Justice Department, is a parent that asked for a "recess in school until these programs are taken out of the curriculum of American children/young adults...

That example they gave is clear evidence that the NSBA, many democrats and most far leftists (if not all), and including the criminal Biden administration have made dissent from this socialist/communist indoctrination a crime...

I have even given a video in which Senator Tom Cotton (R-Arkansas) points out excerpts from the letter the NSBA sent to the Biden criminal administration, and apparently the Biden criminal administration seems to agree with the NSBA, labeled that parent that only asked for recess as an example of the threats and what they see is a domestic terrorist...

Start watching at 38 seconds in which Senator Cotton points out the example that the NSBA gave of what they think is a threat and a domestic terrorist...

Despite the fact that it has been proven that CRT/BLM/MARXISM/SOCIALISM curriculum has been introduced in pretty much the entire country including in our military, the Biden criminal administration has also LIED claiming this is not true when soldiers and officers have testified that CRT/MARXIST/COMMUNIST indoctrination is being pushed even to our soldiers.


edit on 8-10-2021 by ElectricUniverse because: add and correct comment.