Snap back to reality

Or with all of trumps billions he could start his own social media site and get all of parler, , ATS, Gab, infowars, Qanon.com.. and all these other site members to sign up. Even charge them to participate.

Wasn't he suppose to start his own platform? Was that another failure?

This is the kind of thing that can happen when you tell gay men to go to another bakery.

Find another platform. Karma is a bitch.

It is all the way from holland.

How bout you learn another language, get familiar with their culture and politics. Go to a dutch online board and get involved in some hot garbage while trying to be funny!

originally posted by: NoCorruptionAllowed
So, based on your political ideology, you don't want others not of your flock to enjoy the same rights that everyone is supposed to enjoy, so ridicule?

Ohhh I just Trumped knowledge something new....
Twitter is a basic human right and not a private business. my bad

THERE WAS NEVER ANY EVIDENCE FOR ELECTION FRAUD
TRUMP WAS FULL OF $%!# WHEN HE MADE THOSE CLAIMS

Even Jack Dorsey despises what he created, have you seen him lately? 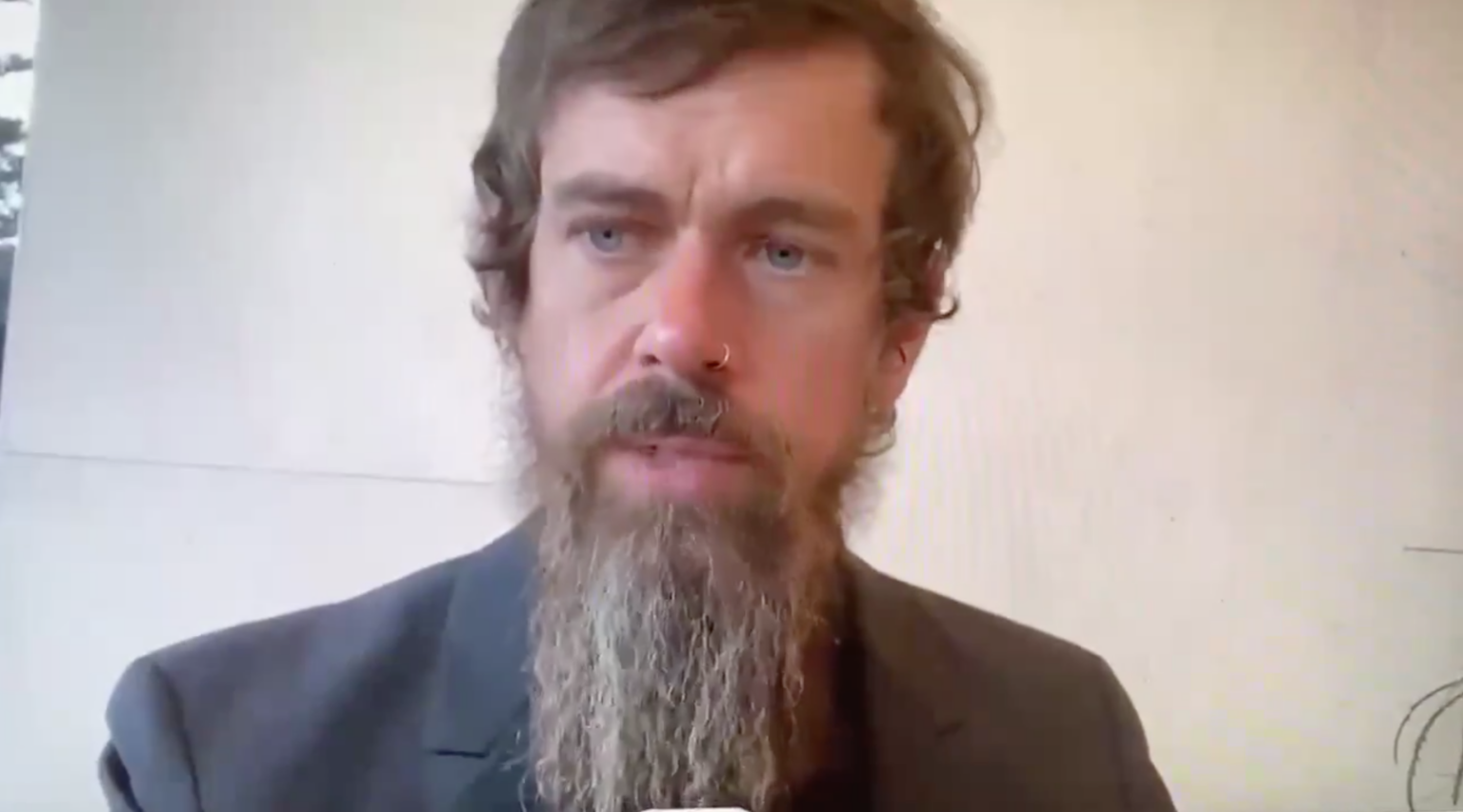 Freedom of speech is a human right.

originally posted by: neo96
a reply to: Allaroundyou

Freedom of speech is a human right.

Only real NAZIs are afraid of it.

Did Twitter in some compacity force Trump or anyone for that matter from expressing themselves?
NO, they got themselves removed from a platform. Now when they come and put freaking duct tape and zipties on then ya sure you may have something.....
Till that time you are making yourself look stupid.....

Keep projecting Dutchman. I'm chilling with a beer and a smoke.


THERE WAS NEVER ANY EVIDENCE FOR ELECTION FRAUD
TRUMP WAS FULL OF $%!# WHEN HE MADE THOSE CLAIMS

Why are you shouting at me about election fraud bro?

I recommend you visit your nearest Coffee Shop ASAP.

posted on Oct, 3 2021 @ 12:58 PM
link
I don't know of any of you bothered to read the lawsuit the Orange Retard's attorneys filed but it basically claims that Twitter f***** up his brain even more, got him addicted to the platform to the point he was unable to mentally process the agreement and accepted the Terms of Service unwittingly which is causing him to file in Florida and not California where the terms require.

Whistle blowers, psychologists and tech ethicists have gone on the record to document that social media companies intentionally engineer their software to be addictive, and to create dependency among their Users. … social media is engineered such that it “preys on the most primal parts of your brain. The algorithm maximizes your attention by hitting you repeatedly with content that triggers your strongest emotions— it aims to provoke, shock, and enrage.” (Ex. D.) Defendant has adopted a number of the intentionally manipulative techniques first employed by Facebook, including the “infinite scroll,” the “like button” and algorithmically tailored content.

The total immersion that Defendant seeks to achieve on the part of its Users leads to a dependency that alters the relative bargaining positions of Defendant and those Users. Thus, even when Defendant prompts its Users to review its updated TOS, Defendant knows that its Users are dependent on its services and more than likely than not to accept its changes, whatever they may be.


edit on 3-10-2021 by AugustusMasonicus because: dey terk er election

originally posted by: Allaroundyou
Did Twitter in some compacity force Trump or anyone for that matter from expressing themselves?

Yes, as a matter of fact he claims that it did. Read above.

originally posted by: DAVID64
Strange isn't it ? ANTIFA, BLM, MSNBC, et al can slur anyone they want and get away with it, but Trump, along with many Conservatives get banned.

You don't have to be Stephen Hawking to see what's going on.

No, they don't just slur.

THEY COORDINATE on the platform!


Of course he is; he is now a politician. Kinda hard to be a politician when the worlds largest media platforms are conspiring against you.

If the old forms of media attempted to shut out politicians they would run afoul of federal laws. Just because those laws haven't caught up with the new forums of media doesn't by default make the actions of these media companies right.

Sure sure they are doing it to Donald Trump so its all fun and games; but they can just as easily do it to any other politician. In fact world politicians where afraid of this last year when Trump was deplatformed. Nothing has changed since; the fears are still justified even if social media platforms haven't chosen to flex those muscles again... yet.


originally posted by: Allaroundyou
Did Twitter in some compacity force Trump or anyone for that matter from expressing themselves?

Yes, as a matter of fact he claims that it did. Read above.

Only from you man......
I can't even hold my coffee without spilling. Damn Twitter private forums must have got me also man...