I'm certain that tale is what the elites plan for the world over and everything we see happening is to that end.

Nope it was run before trump with Obama failure of infrastructure bill that end on paying for his campaign bodies and then they defaulted on the give away from the tax payer.

Yep we got one road paved with in my county with the Obama stimulus crap and big sign to tell everybody, the sign cost more than the darn paved road.

Now the new soo call infrastructure bill is only 25% for infrastructure, woo hoo another road to be paved, the rest is to well wasted again on green energy incentives like the Obama bill was.

It most be great to be a sucker to the democrats.

BTW we are still paying for that bill, woo hoo, At least under Trump I got money in the bank.

In practice, I've seen tax cuts under Republicans and tax increases under Democrats. Since I'm not on welfare nor a recipient of "please accept these government handouts in lieu of rioting and looting" monies, my finances are always better under a Republican led government. YMMV.

You have that backwards....they sell it.

I've seen tax increases, depreciation of the currency, uncontrolled spending and no regard for debt under both. Each administration has outstripped the prior one in spending, it isn't going to change.

posted on Sep, 28 2021 @ 03:50 PM
link
Closing the economy killing the small business does cost money to the tax payer, but it was due to a pandemic, soo what is the Democrats excuse for spending now.

I am waiting, BTW I do have the list of Obama infrastructure bill with all the companies that took the money for green energy and ran away.

One strategy includes minting a $1 trillion coin, a move she said Rep. Jerry Nadler of New York has raised.

Figures it would have come from that moron.

Where you live may have a lot to do with that as well. We've discussed your issues with the feds not subsidizing the fact your local and state government rape the crap out of you in taxes. I opt to not live in a state that abused that ridiculous policy that the Democrats in DC put in place to shield their state and local leftist brethren's draconian taxation policies. 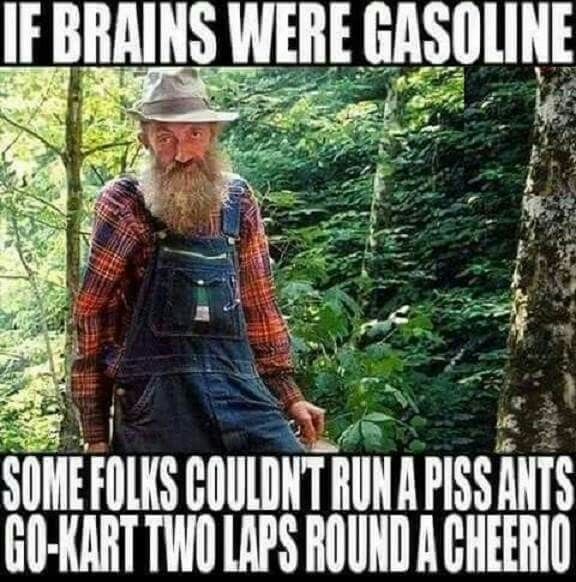 A trillion dollar coin where everything above a $100 bill has been banned.

Ha. Trillion dollar coin. I will just leave this quote from the Y2K episode of King of the Hill here.....

Hank: What'd you buy? A battleship?

Dale: No, Hank. Don't be a silly. l bought an American flag decal. lt signifies my full faith and confidence in the United States government in these trying and uncertain times.

originally posted by: JinMI
a reply to: burdman30ott6

The US govt has gone rogue.

They do not represent the people instead opting to pursue their own self interest at any cost, by any means.


The US government has shifted from an institution to an occupation.

Term limits are just the beginning of reforms DESPERATELY NEEDED to right this wrong.

To some extent, I agree. Biden and gang simply are not demonstrating sound governance. And that 's saying it mildly.
And as you suggest, as the pendulum swings the possiblity of a HItler-esgue tyrant is inscreasing.

The liberals were given ample warning. Prior to Biden, they were offered a four year example of a would be tyrant in the person of Donald Trump. They had all those years to get their own house clean and headed in a better direction, but they did not.

The only thing that saved the democrats for 2020 was that Donald Trump is an imbecile and a total incompetent.

While Trump still holds a strong pull on the Republican Party, it is not total and I suspect that there are cadres of RINOs at this very moment working quietly to take control of the party back from him. I suspect that they will continue to allow him his bravado to quench his need for delusional power so that when the time comes he will have admitted into his graces numerous traitors to his cause.

As 24 draws closer he will continue to get mouth service from these infiltrators until one of them is chosen to be either his proxy candidate of Potus or his Vice Potus. At that point, either way, his heir will shuffle him out of the spotlight and move on without him.

To counter this, the Dems need to, well, I don't know what they can do. It aways seemed to me that Biden was a last ditch effort to maintain any kind of power and that has now proven to be a dying gasp. The Republican we get in 24 as a reaction to the failing Dems needs to be watched closely because if he, or she, manages to get the support that Trump did and at the same time be intelligent we can be sure that the Hitler-esque vision you describe can become our reality.

That's the genius man. The fed buys the debt and erases it as needed. And then unicorns and fairies show up and sprinkle magic dust all around and everyone is happy.

your guys aint much better. inject bleach. windmill noise causes cancer, paint my face orange every morning. That is just the top. the Lackeys I am sure you are so proud of. Name one republican you are proud of. Seriously. just 1.

originally posted by: xuenchen
The only ones that can afford to buy a $1 trillion coin is the Federal Reserve 😧

Yes. And they will purchase that 1 T. coin with Hot air, hollow promises, and digital illusion.


Then when the USD collapses... How will the general public pay for medication, a few times a year, that could conceivably be their only hope to continue to avoid a very scary death?

your guys aint much better. inject bleach. windmill noise causes cancer, paint my face orange every morning. That is just the top. the Lackeys I am sure you are so proud of. Name one republican you are proud of. Seriously. just 1.


We should all pay attention to what is going on around us right now. 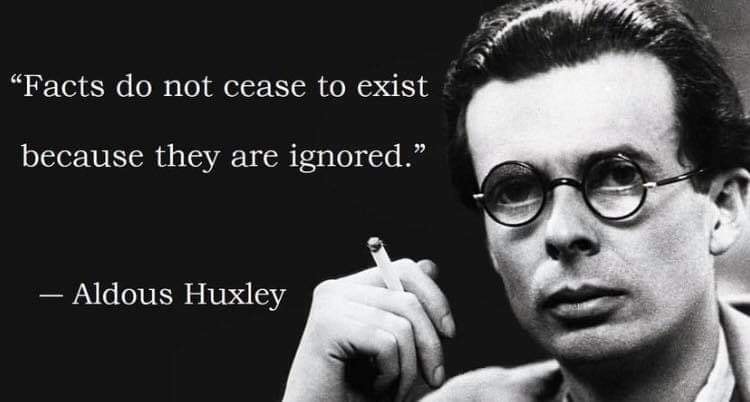 Mitch McConnell had no problem with it then.

But the typical Republican hypocrite now doesn't want America to pay it's bills, even though these bills were run up during the Trump administration.

Again, typical Republican, cries fiscal responsibility, but when in power, spends like a drunken sailor. Eats the dinner, but then is a deadbeat who doesn't want to pay the bill.

That's all I see here.


Yeah but if they spend it on mostly honest programs rather than general looting, it's worth every nickel isn't it 😃

Your problem is, you can't identify the differences 😃😃

The liberals were given ample warning. Prior to Biden, they were offered a four year example of a would be tyrant in the person of Donald Trump. They had all those years to get their own house clean and headed in a better direction, but they did not.

I agree. Trump definitely admires the Putins and other dictators of the world. I believe he wanted to be one. And honestly, a lot of people here would be ok with that. I dont kno if Biden was the best choice but he is President. Will we get another JFK that asks not what your country can do for you, but you can do for your country, or a Trump that asks what can your country do for me?

Hey you need to study every spending bill in U.S. History and you'll see who's Party pocketed the most though back door theft 🤣