Big Argument with My Doctor Today Regarding Vaccinating Covid-19 Recoverees.

That's a rather bold statement.

I haven't found ANY that indicates vax is superior

I am daring you to link to one indicating that vax is superior.

There's quite a few.

Not saying I think/know the vax is superior, just the research is a mixed bag of which is better.


Thank you, haven't seen that one yet.

Past my bed time so will look into it later with fresh eyes.

Your doctor gets a BIG bonus for vaccinating a certain percentage of her patients, she needs to issue more jabs to get her bonus $$$$$$$

posted on Sep, 15 2021 @ 10:04 AM
link
Feel i'm doing my part within a control group
not necessarily against vax as i am the immense pressure to take it
those exempt in seats of power definitely raises my eyebrows
standing my ground until the smoke clears.

You did the right thing, that doctor doesn't care about your health.
COVID Vaccine Deaths in US on Average: 70 Deaths per Day

In June, VAERS reported 6,985 deaths due to the COVID vaccines.

This comes out to 70 average deaths per day due to the coronavirus vaccine in the last 47 days.

“The Vaccine Adverse Event Reporting System (VAERS) database contains information on unverified reports of adverse events (illnesses, health problems and/or symptoms) following immunization with US-licensed vaccines. Reports are accepted from anyone and can be submitted electronically at www.vaers.hhs.gov.”


There's no way of knowing how many of those reported deaths are actually attributed to the vaccine and how many are not.

So the number will actually be anywhere between 0 and 70 per day.

a reply to: imitator

originally posted by: nonspecific
So the number will actually be anywhere between 0 and 70 per day.

You got little bit of Stockholm syndrome if you think the starting number is 0 zero...

It’s really getting bizarre how hard they are pushing this fake vaccine.

The reasoning we’ve been hearing from more than one shill is that “Everyone needs to get the vaccine to protect the vaccinated”
That includes three of the biggest shills out there, Biden, Harris and Fauci.

What does that even mean? Take the vaccine to protect the vaccinated when you can still catch the Vid while vaccinated???

I don’t know what the F is going on with this but the harder they push this, the more bizarre it is.


How is it Bizarre?
The vaccine protects you to the point of you not going into the Hospital (being sick and using up recourses human and financial)

What's not to get?

You stay unvaxed because of political reasons, not medical.
I think that's utterly weak and also pathetic.

It does not protect you from going into the hospital or death. You can still get a severe case, have to go to the hospital and/or end up dying. This crap is no better than over-the-counter cough medicine. It lowers or makes less severe some symptoms in some cases. That's it! It doesn't stop infection or re-infection or re-re-infection ad naseum or transmission/re-transmission. IT IS NOT A VACCINE!

If someone has underlying medical conditions, they can easily still end up in hospital, intensive care, and face death. These are usually the statistics that are bandied about when people say get vaccinated.

yet, the vaccine can also cause those with underlying medical conditions to end up in hospital, intensive care and facing death.

Worse, it can also bring on conditions that might not have occurred for the individual.

Those that say people are refusing the vaccine for political reasons, or out of fear, are not really following along properly.

I refuse because I've made a choice. NOT to be experimented on. I've not met a single person in real life who has had covid. Not a single one. Guess I'm just lucky where I live.

But I have underlying medical conditions and am not going to play russian roulette with an experiment.

No fear, I've made my peace with things. But I decide when, not some mandate that forces me via threat of loss of liberty.

The ONLY people I know of, that have had the alleged magic covid, is my wife and myself, because we have the alleged antibodies as shown in the serology test (not a useless PCR test). I have declined the BS jab simply because it will kill my wife and if that happens, all hell will break loose, I am only staying "reserved" for her. There is a fairly reasonable probability it will kill me as well, but I would prefer to go out on my feet fighting rather than on my knees or in a hospital bed. I did know 20 people that have died from the jab, some within hours some 2 weeks, I expect that number to climb over the fall/winter when viral challenge occurs in the jab'd.

It's actually kind of lame to refuse/decline for political reasons when there is so much information, evidence and science against getting the jab. As far as Russian Roulette, for some there's 2 to 6 bullets in the revolver, but for all, there's at least one bullet. It's simply a question of taking a chance on whether you have something or not that can kill you once capillary leakage begins and organ damage starts or if the injection nicks a vein and you're dead in minutes.

In any event, it is a chance I am not willing to take based in real science and knowing my own biological limits.

Because there is no mandatory reporting.


But CDC does attempt to confirm or debunk EVERY VAERS entry, so not likely to be much less than 70.

If there's on average 70 unverified reports per day then once investigated there will be somewhere between 0 and 70 accurate reports on any given day.

Wouldn't it be good if one day there was none?

a reply to: imitator

posted on Sep, 15 2021 @ 11:02 AM
link
But we're talking about the average reported deaths that occoured after vaccination not the actual number of people that died of a reaction to a covid 19 vaccine.

It is your prerogative to seek a second opinion.


If I was in doubt, I would have after her first attempt to give me the experimental vaccine.

But the Science is clear and supported by real-world results.

So I'll just continue to exercise my freedom (while we can), and decline to be injected.

originally posted by: nonspecific
But we're talking about the average reported deaths that occoured after vaccination not the actual number of people that died of a reaction to a covid 19 vaccine.

Talking about the ones that get accurately reported in VAERS.

Because we haven't found any more accurate source of information.

Do you have a point that I missed? 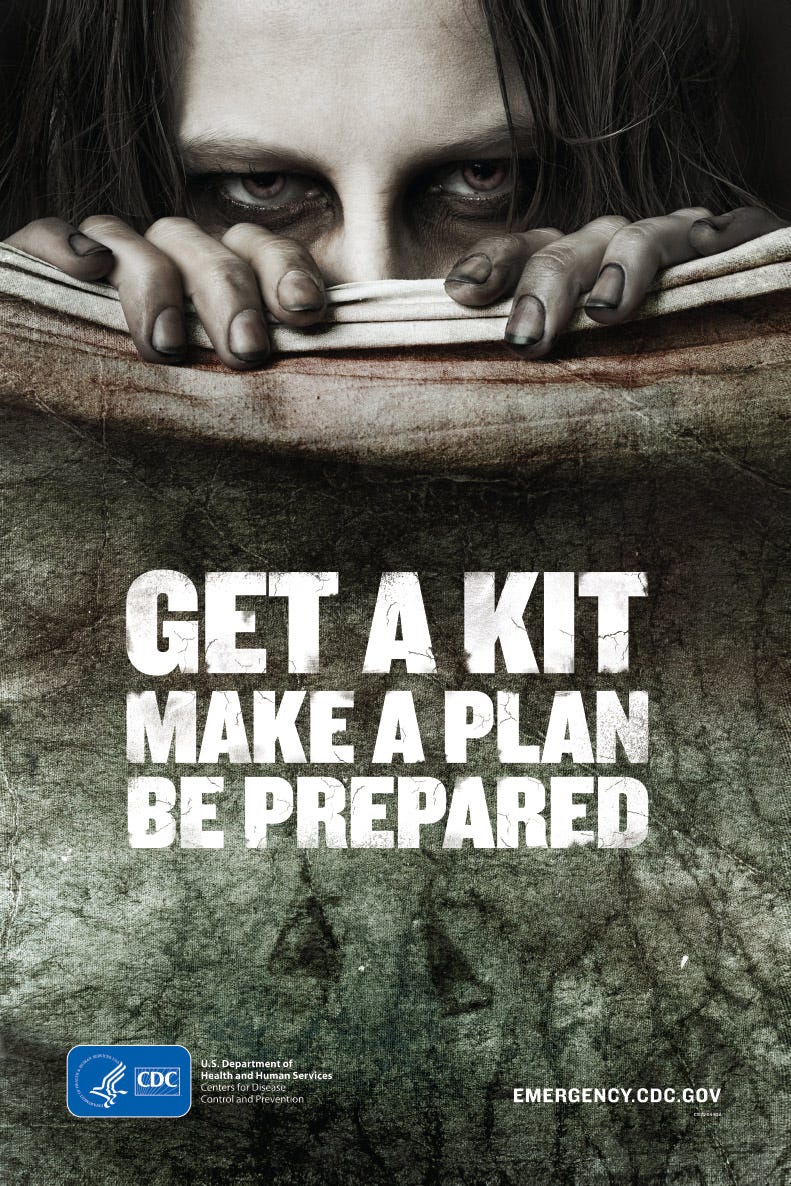 It's speculation until it's all been looked into so why try to make it seem worse than it appears?

originally posted by: nonspecific
The only way it could be a lot more than an average of 70 reports per day on vaers is if the numbers went up.

It's speculation until it's all been looked into so why try to make it seem worse than it appears?

I am not trying to make it sound worse.

YOU are trying to make it look better.

And I frustrated your effort with facts.


The FACT is that CDC attempts to confirm or debunk every single VAERS entry.

Yet you claimed that the accurate number may be as low as 0.

Unless you think CDC is THAT bad at their job.

(They already remove the entries they find inaccurate)

While I added that there is no system, process, or procedure, that guarantees that VAERS gets all incidents reported


Meaning that the actual number must be at least somewhere close to 70 (unless you think cdc is that bad at debunking), and could be any number higher than 70, since there is NO way to determine how many cases did not get entered into VAERS.

originally posted by: Xtrozero
Never had anything? Or are you talking only about the COVID vaccine?

I did of course, because my Mom didn't know any better, though she has apologized to me numerous times since she learned the truth about them.

posted on Sep, 15 2021 @ 12:44 PM
link
As far as I was aware the figures quoted were the raw numbers before any investigation had taken place, are you saying this is not the case?

The numbers of vaers have already been filtered?

I did of course, because my Mom didn't know any better, though she has apologized to me numerous times since she learned the truth about them.

Hope it works out for your kids. There are some real nasty viruses out there BTW...

Carewemust, did you tell them about your lysol life hack? I am sure they loved that.

Believe or not, the majority of doctors are concerned about your health and well being.