Did Covid come from Space, ie Oumuamua or Boris Comet?


originally posted by: Nunyabizisit
a reply to: TTU77

Sure, came from outer space with the exact same genetics the wuhan lab was fooling around with.

And then landed directly on the same neighborhood as wuhan lab.

Sorry, but this is just dumb.


Oh... and these has been verified at all the genetics of the virus in the wuhan lab. That would be world wide news my friend. I think you are the one drinking the cool aid, but I cannot say this speculation is brilliant, just a correlation which I admit doesn't mean causality.


We KNOW what the lab was working on, it was sars like coronaviruses. And they were collecting samples from the same kind of bats that carry very similar genetic viruses. Bats that live 1000 miles away from the lab and initial outbreak.

That was the lab's reason for existing, and official mission.

But yes, the ccp has been hiding their exact work.

Out of fear that the rest of the world would end the ccp's existence if proven beyond doubt.

Would take some serious brainwashing or ignorance to claim covid came from anywhere else.

Especially from outer space, landing on wuhan lab, and carrying the same bat viruses from 1000 miles away from the lab.


Lol, touche, but, wuhan was in fact not ground zero of the outbreak --> fact

Most of the earlier small outbreaks have been traced back to a wuhan visitor.

And no early cases have been traced to anywhere else.

And quite a bit earlier than most are reporting.

Interesting. Can you verify this with a link to a scholarly article?

Either find that thread or do your own research.

One data suggest it came from the USA first. Was that linked back to wuhan?


Search for female military doctor who visited wuhan and then traveled around the U.S. before returning to alaska.

Most of the early U.S. cases that were tracable go back to this one superspreader, but there were others as well.

And NO tracable early case in U.S. was traced to anywhere except wuhan.

The snag here is that it was detected in sewage samples from Italy that pre-date the outbreak in Wuhan, and that there were several regions of Europe. It's possible that it merely mutated into a newer varient in Wuhan but originated in the EU.


ONLY if you use the early december scam date.

Lab leak happened at least as far back as August.

Plenty of evidence was available at the time.

Including chat logs of truck drivers refusing to go to Wuhan in early November due the 'mystery illness' killing a large number of people there.

And 4 foreigners getting infected with same 'mystery illness' at wuhan games in October.

It did NOT originate in EU.

First detected cases there were in italian cities with 250k wuhan workers.

Scientists can also tell from the mutation history.

It came from wuhan.

But definitely from wuhan.

originally posted by: Skepticape
Your intentions were made clear by your first response to me- indeed games you play. You’ll have to learn to improve on your own, this thread is done though


originally posted by: Skepticape
Why am I still here.. did you forget you asked me to prove your own postulations. You asked for proof, did you forget already?


The idea is not dumb (well maybe), nor are questions, it’s your chosen style of debate. I see your games. The forum is misplaced.


Sorry you feel that way. I'm open to constructive criticism though, how is my style of debate laking? I'm just being open minded, not playing games


That comet was so far out we could only tell its unusual long and flat shape because of the light reflecting of of it as it rotated. We have no clue what it looks like it was so far away. How can it leave anything behind on earth?

originally posted by: TritonTaranis
Did COVID19 come from space??? 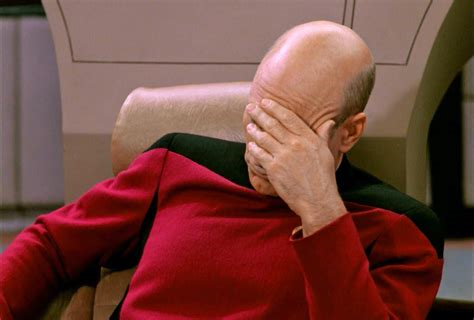 Virus can theoritically live in space on comets. It is proven amino acids can and even some bacteria can live in a vacuum. Tell me explicitly, why the possibly is then zero? 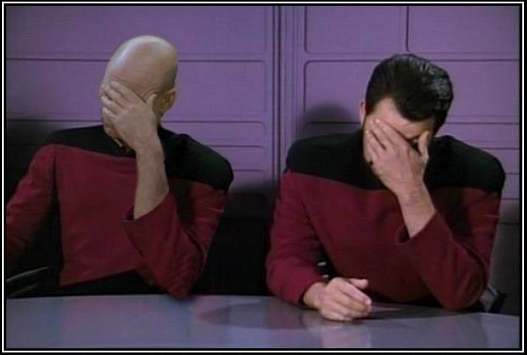 posted on Sep, 18 2021 @ 12:23 PM
link
It's an interesting theory. Keep in mind, due to parallel evolution, life forms on other planets are expected to be very similar to life forms on Earth. It is my belief covid-19 came from another planet via the interstellar meteor Oumuamua. The timing is too suspect to pass.