That's probly why they went to the Greek alphabet.

Can't be having a 'merican variant now, can we?

I see a new conspiracy here. They are creating a new race of voodoo dolls.
edit on 9-7-2021 by Trueman because: (no reason given)


So with every new variant the elite invested in this fraudulent mess get richer.

So pessimistic/negative I know, but I can't help it when I look at whats going on in the world. ☹️

originally posted by: Phage
a reply to: 19Bones79

You are a rich man living in Hawaii.

Perhaps if more people had been vaccinated faster, there would not be such a pool of live viruses which could mutate?

If the virus of all strains were dead and gone, then it could not mutate.


You know what? you're right.

I'm going to get my jab after all, and start watching (believing) the news again. Thanks! 👍🏼

Not rich.
Barely covering my mortgage. But yes, living in Hawaii. Thanks to my great, great, grandfather bringing my family here. He was a whaling captain who retired here after losing his second ship (in Russia). A capitalist, indeed.

I am a lucky man. (With a broken 5th metatarsal and am sick and tired of crutches.)

posted on Jul, 9 2021 @ 03:16 AM
link
a reply to: Phage
I always thought you were an evil scientist with a secret lab hidden inside a volcano in Hawaii petting a creepy cat.

Perhaps if more people had been vaccinated faster, there would not be such a pool of live viruses which could mutate?

If the virus of all strains were dead and gone, then it could not mutate.

You know what? you're right.

I'm going to get my jab after all, and start watching (believing) the news again. Thanks! 👍🏼

it is most likely a updated version the chinese leaked to get people sick again.

originally posted by: Brotherman
the jab will make your Johnson 12” long.

Seriously, not at all surprised the American variant would be the worst yet, and would of course be from CA.


I've officially run out of #s to give, there are none to be found anywhere 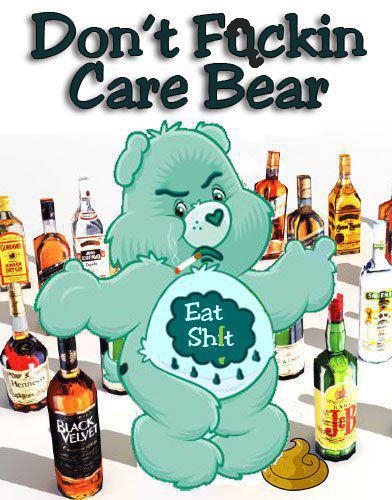 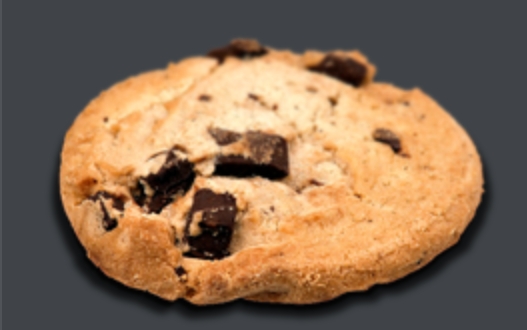 They do have to justify the door to door needle police asking for your papers.

All I want to know is what happens when they run out of greek letters to scare the masses?

mRNA ‘Vaccines’ Fulfill None of the Criteria for a Vaccine
To start, let’s take a look at some basic definitions of words. According to the U.S. Centers for Disease Control and Prevention, a vaccine is:1

“A product that stimulates a person’s immune system to produce immunity to a specific disease, protecting the person from that disease.”
Immunity, in turn, is defined as:

“Protection from an infectious disease,” meaning that “If you are immune to a disease, you can be exposed to it without becoming infected.”
That’s the medical definition. The legal definition, in the few cases where it has been detailed, is equally unequivocal:

Iowa code2 — “Vaccine means a specially prepared antigen administered to a person for the purpose of providing immunity.”
Washington state code3,4 — “Vaccine means a preparation of a killed or attenuated living microorganism, or fraction thereof …” The statute also specifies that a vaccine “upon immunization stimulates immunity that protects us against disease …”
These definitions, both medical and legal, present problems for mRNA “vaccines,” since:

They changed the Definitions

edit on 792021 by MetalThunder because: (no reason given)

posted on Jul, 9 2021 @ 08:21 AM
link
I keep hearing the argument that when the general population of the entire planet reaches herd immunity that the virus will have no hosts, died off and go extinct (outside of a lab). The percentage for herd immunity has not been established officially, but the educated guesses will leave a percentage of unvaccinated in any case, even if it is a small number. The people with natural immunity due to previous infection will be ignored or made to seem that their immunity is inferior to those with vaccinations, regardless of the established medical facts.

Now, even though the efficacy of the vaccines hasn't been established in those vaccinated, with the CDC reducing the PCR tests for breakthrough cases, it's sure to come close to the figures they predicted. This will be true with the cycled up tests for those cases in the unvaccinated, inflating the infection numbers to hype the vaccine.

Concerning mutated varieties, many studies contradict this idea that they are far more deadly and contagious. The new variants aren't much worse than the original virus and the numbers seem to confirm that, if you go with those reports over the "official" sanctioned ones. The idea that the current vaccines are becoming ineffective hasn't had enough time to prove out, not to mention they are blaming the rise of mutations on those who were never vaccinated, regardless of any natural immunity from previous infections.

It must also be considered how in all these reports, officially sanctioned or not, it's all based on conjecture. They never use absolute statements, it's always words like "could", "may", "might", "probably", along with statements like, "studies indicate" or "expert scientists agree". They certainly denounce and deny any opposing reports and studies that don't echo their own government sanctioned ones, so who to trust?

I tire of trying to find the grains of truth in all this, perhaps it's better to not believe anything from anyone involved, to trust no one but the Almighty and accept whatever fate lies ahead.
edit on 9-7-2021 by MichiganSwampBuck because: Typo

It's ok, I got my Johnson & Johnson vaccine! 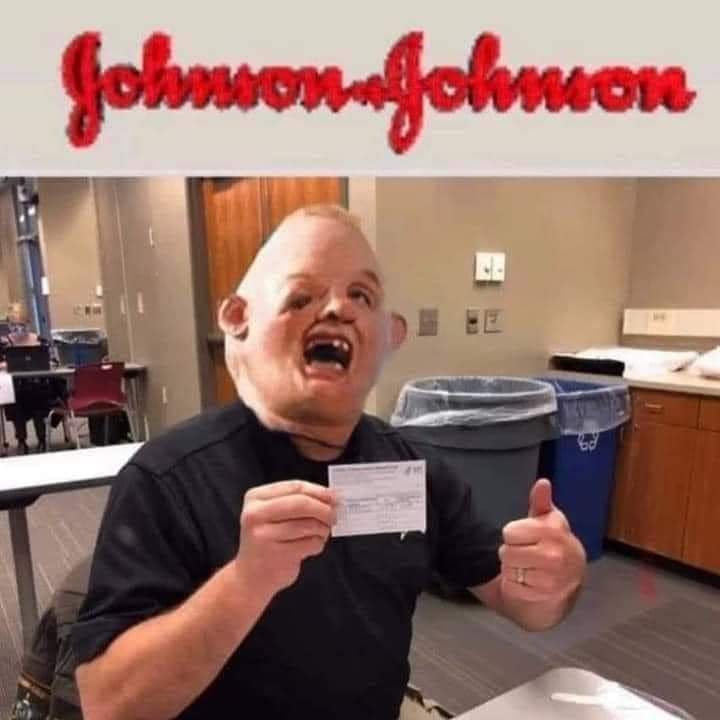