posted on May, 26 2021 @ 03:50 PM
link
Anyone here watch the "The Secret of Skinwalker Ranch" season 2 episode 4 Tuesday night 5/25/21 ? I did and there was an anomaly present that no one seemed to notice. At least there was no mention of it on the show. Skinwalker Ranch is an interesting place to say the least. The show however is just so so IMHO. Anyway I was watching season 2 episode 4 and when they were walking beside homestead two a figure caught my eye looking out of a window. I was able to freeze two frames at (36:49) and (37:47). The images below show what I saw. What do you guys think? Looks like G.I. Joe to me. Did somebody slip up or is it a practical joke. Maybe it is a shape shifter from the COBRA dimension. The show is entertaining but come on. This makes it look silly. I expected somebody on the show to mention it but no . Your thoughts? 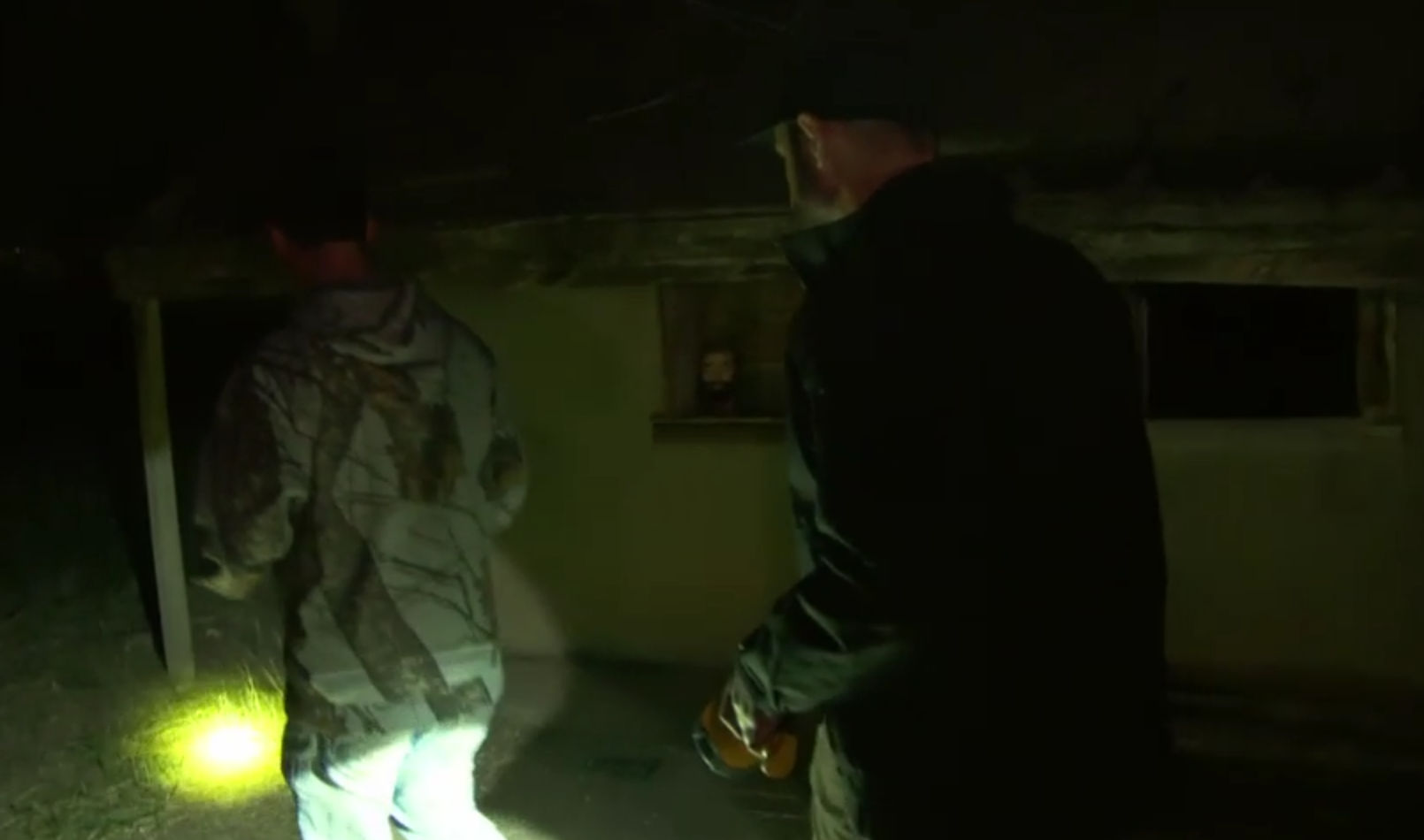 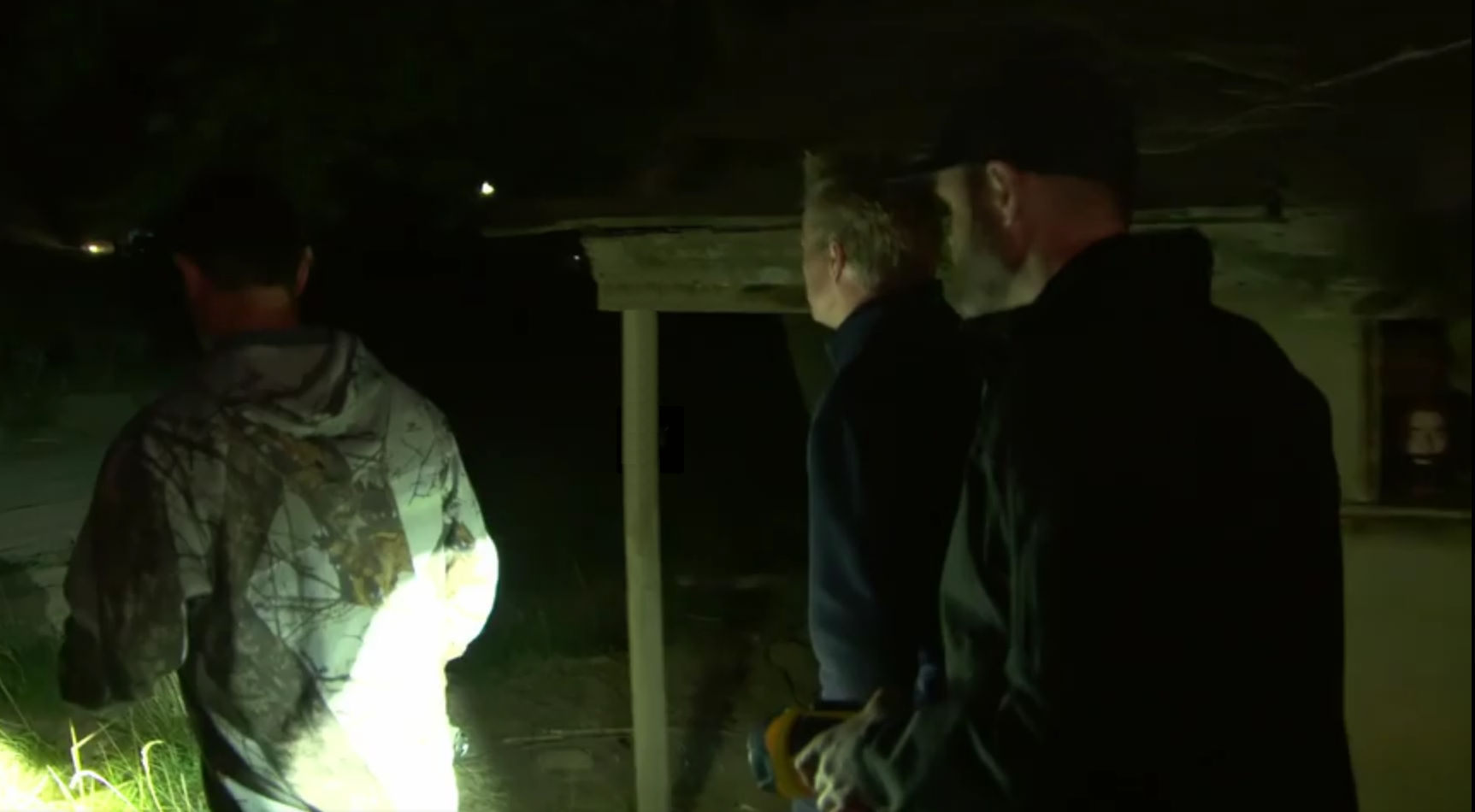 edit on 26-5-2021 by Diogeneser because: clarification

1) It looks like a photo of a women with tape over mouth glued behind the window. In your second picture, there's some sort of rectangle visible around it, like it's a black background on the photo.

2) The image has been tampered with because in the second picture there's a black rectangle visible, about in the middle where the wooden pillar is, and the shadow does not show any rectangular things.

posted on May, 26 2021 @ 04:05 PM
link
That looks so planted. These kind of shows have to give viewers something, and it grabs people even more when they see something the team "didn't".

Are we looking at the same thing here?

Are you talking about the plastic mannequin head on the windowsill?

Very observant. I did that to clean them up a bit. Here are the originals 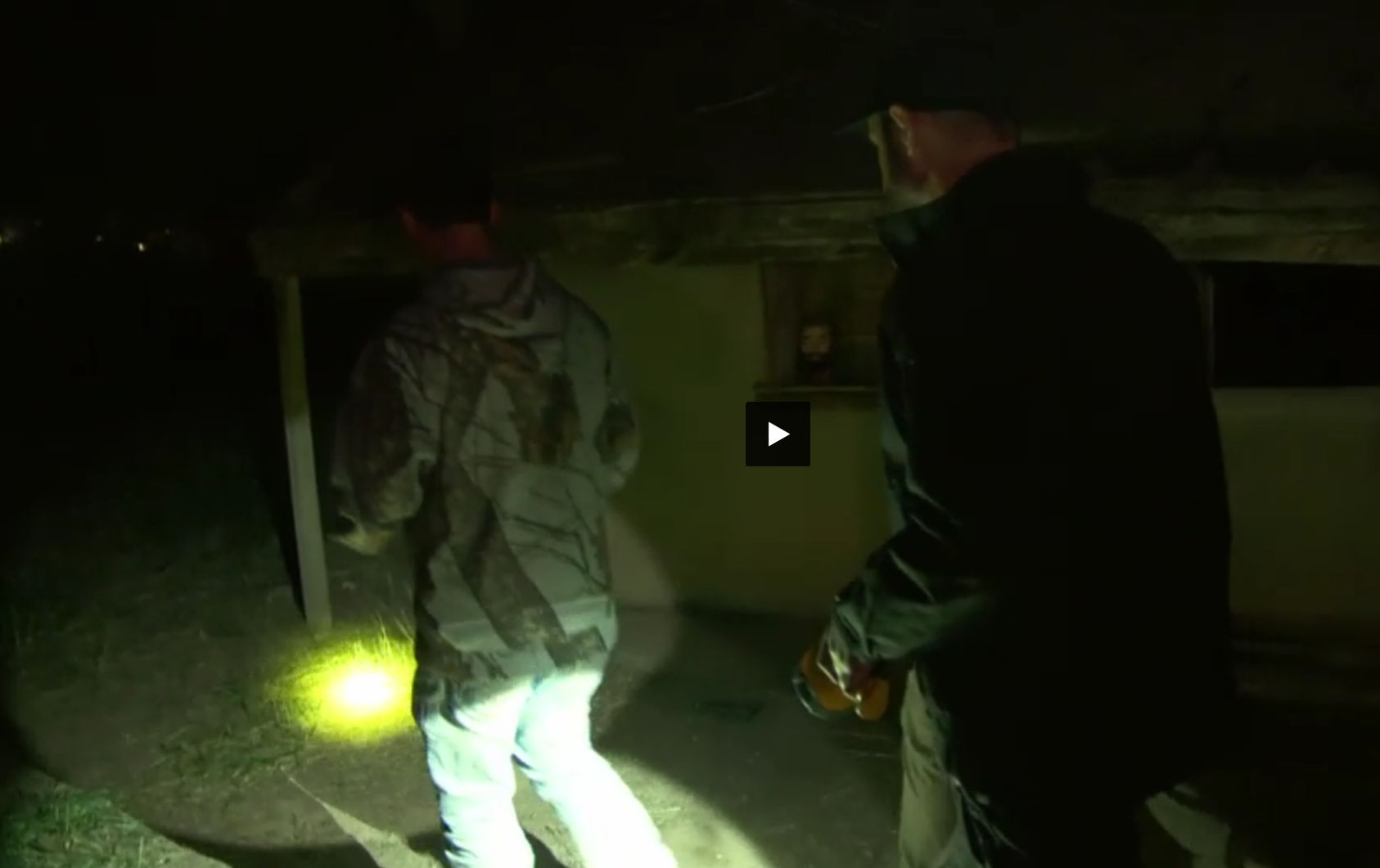 Yes. It looks like a G.I. Joe head to me. Thing is no one seemed to notice it. You would think someone connected to the show would have seen it. It is pretty obvious.

Fodder for the mandatory season wrap up where the cast pretends they were shocked to see this in post. 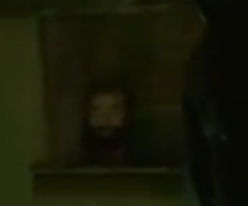 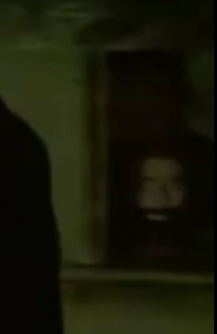 For my edification I do watch the show. What sucks is that these type shows, are filmed way in advance, so by the time it airs....the show is on break or in production for the next season. So what is seen is already months in the past. I have seen things un-noticed by the cast and camera crew.....but to who do you actually contact from the show about what you seen literally filmed awhile back?? By then the anomaly is gone....these shows are not live.

Trying to contact anyone from the show is problematic because in general searching for actual cast members contact inevitably leads to fan clubs, or having to signup for some service that “suppose” to give you real contact information to cast members....

It becomes a “why bother”.

For the purposes of this post....it’s great that the anomaly was spotted...but then now what?

Is anybody sure this isn’t a film crew techie who was from within the house, perhaps audio recording as the dialogue was going on while they were walking and talking ...and it was just a production crew member ooooops?

posted on May, 26 2021 @ 07:13 PM
link
I watched the show last night, and there were scenes shot from the inside as the group looked around for the temperature anomaly. I'm putting my money on one of the camera crew that was inside...

posted on May, 26 2021 @ 09:01 PM
link
According to Thomas Winterton in Ryan Skinner's Skinwalker Ranch FB group, that was a mannikin set up to prank the film crew

posted on May, 26 2021 @ 09:41 PM
link
I figured that if the show had Travis Taylor on it, it would be sort of legitimate. Haven't gotten to see any episodes yet, but was wondering if it was worth the time, or if it was like the curse of oak island show...

Very true. I watched the show on the History channel website and was able to rewind the video, freeze the frame and get a screen shot of the images. The head looked fake to me. I do not know much about editing video or I would try to record it and post it on you tube. It might get back to the cast or crew that way?

Could be but still I would think someone in the cast or crew would have seen it and mentioned something about it. I am sure a film editor went through the film before running the show on air.

That is what I was thinking. Someone did it as a joke.

I felt the same way. I have watched all the episodes. It is entertaining.