A syringe, you fuc*king decrepit moron.

Seriously, this has GOT to be a big joke. This man is worthless.


He’s claiming they didn’t have the vaccine yet when he took office,

Maybe he thinks the vaccine was created by 'the thing'.


The claim
The video gained traction after it was shared by Rob Smith, a Senior Contributor at conservative group Turning Points USA. The 10 second clip shows Biden saying, "They're saying, 'Jeez, the reason I was able to stay sequestered in my home is because some Black woman was able to stack the grocery shelf'."

The Twitter account that originally tweeted the video was suspended but it had been viewed more than 2 million times by then, according to Smith. The video was originally shared on September 29.

This is mostly false. It was Hillary Clinton, then the first lady, who used the word "superpredator" to advocate for the 1994 crime bill that Biden co-wrote more than 30 years ago. Biden did warn of "predators" in a floor speech in support of his bill, however.

“He is saying that our community is not as diverse in our thought as other communities and, by the way, this comes just a few months after he said that 'you ain’t Black' if you don’t vote for him,” Smith told “Fox & Friends.”

The Turning Point USA spokesperson said Biden’s comments are “what he truly thinks about Black Americans.”


Strong words for a man who has praised a former KKK leader as a “mentor,” praised segregationist George Wallace as “someone who’s not afraid to stand up and offend people, someone who wouldn’t pander but would say what the American people know in their gut is right,” and worked with other segregationist Democrats to fight federally mandated desegregation of schools via busing. Biden is clearly trying to deflect attention away from his own racism by lobbing ridiculous accusations against Trump, of whom we have no evidence of racism.


7. His comments about desegregation and his kids growing up in ‘racial jungle’ (1977)
6. “You got the first mainstream African American who is articulate and bright and clean and a nice-looking guy. I mean, that’s a storybook, man.”
5. Using the anti-semitic slur ‘shylock’ (September 2014)

MY PERSONAL FAVORITE!
4. His comments about ‘poor kids’ (August 2019)
During a campaign speech in Iowa hosted by the Asian & Latino Coalition, Joe Biden implied that poor kids are all non-white. “We should challenge students in these schools. We have this notion that somehow if you’re poor, you cannot do it. Poor kids are just as bright and just as talented as white kids.”
pjmedia.com...


You cannot go to a 7-Eleven or a Dunkin’ Donuts unless you have a slight Indian accent. I’m not joking,” Biden said.


This example comes from Wednesday night, when Biden explained during a virtual campaign event that Trump is wrong to hold China accountable for the COVID-19 because Americans aren’t able to distinguish “between a South Korean and someone from Beijing.”

I authored a thread last year of Joe Biden describing how Black Women keep America's grocery shelves stocked, which keeps us from starving to death.

You found it, there it is!

originally posted by: TzarChasm
a reply to: panoz77


originally posted by: TzarChasm
a reply to: panoz77

My source is the town hall that is airing right now. I'll give you a timestamp, looking for a live feed now.

Any luck? I can't tell anybody that someone on the internet said Biden said something.

posted on Feb, 17 2021 @ 01:57 AM
link
I don't identify as left or right but as a moderate. While I disliked Trump as a person I still found him to be a better president than most have been recently. Biden always struck me as a typical scumbag. Trump was/is an a-hole and self obsessive. However Biden and Hillary are downright subversive and caustic. Despite your opinions on politics Sanders had the platform stolen out from under him by the party he supported. By any reasonable measure he should have been the candidate for the democrats. He just didn't fit the narrative and path TPTB wanted to follow. I suspect he was meant to be a honey pot to trap voters for their party. I believe that Sanders had a lot of math to work out for his concepts but that they weren't entirely wrong. Like Ron Paul I think they had the desire to do well by the american people. Sadly many politicians from both aisles conspire to enrich only themselves at the cost of their supposed countrymen.

They can never agree on anything except to politically or otherwise assassinate the competition that endangers their teat of easy, plentiful money and status. I suspect they conspire to conquer and divide as much as they can while keeping their constituents pacified.

originally posted by: TzarChasm
a reply to: panoz77


Who cares about sources or proof? The old grumpy males on ATS don't. The thread right under this one about Shiffs sister being married to Soros son has 50 flags even though Shiff does not have a sister

posted on Feb, 17 2021 @ 05:01 AM
link
Yeah, this does not shock me coming from Biden. Remember the stupid # he said about Obama back in the day? What was it...to paraphrase. he was pretty "clean & articulate for a black guy", remember? That isn't even muddled, it's pretty blatant. What a POS.


originally posted by: TzarChasm
a reply to: panoz77


Who cares about sources or proof? The old grumpy males on ATS don't. The thread right under this one about Shiffs sister being married to Soros son has 50 flags even though Shiff does not have a sister

Considering what is four posts above you rght here (the proof, TADA!) you're looking pretty limp with that comment.


Unsynced video above? The one where people randomly start applauding? Yeah. Totally legit


Unsynced video above? The one where people randomly start applauding? Yeah. Totally legit

Learn to lip read. It's not out of sync enough to be worthless. Unless you think everything Dr Nurse (my bad, lady reminds me of an old doc of mine) Dessie there said wasn't from her own mouth even though the lip reading matches the spoken words.

you make me smile

originally posted by: shooterbrody
a reply to: stosh64
That is flat out ugly.

Yes sir, it is...
Here are some talking heads covering some of the idiocy. 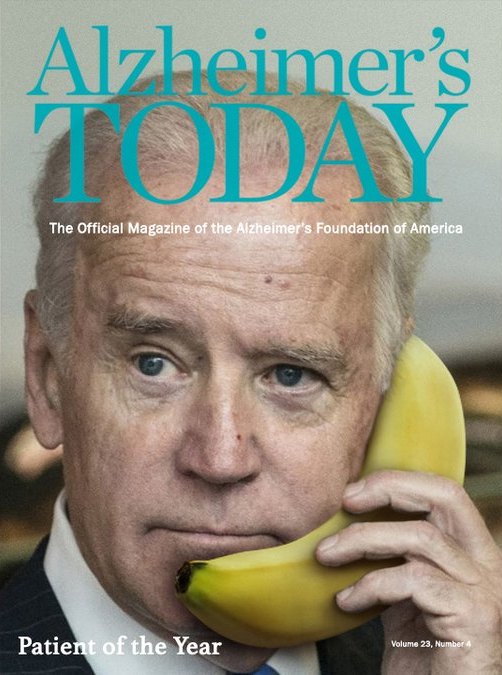 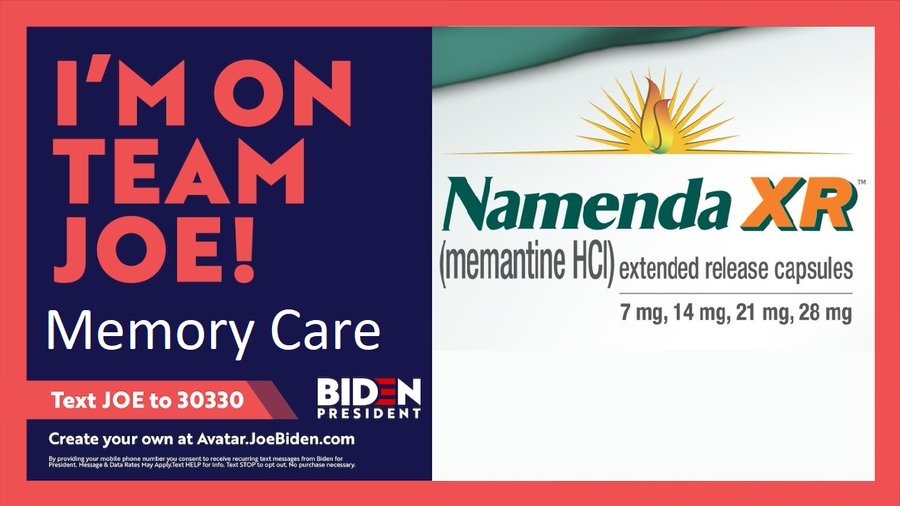 Looks like he's getting some serious Intel from that banana.

The banana has the higher IQ.

Obviously, that's a raycist report, what he meant was......